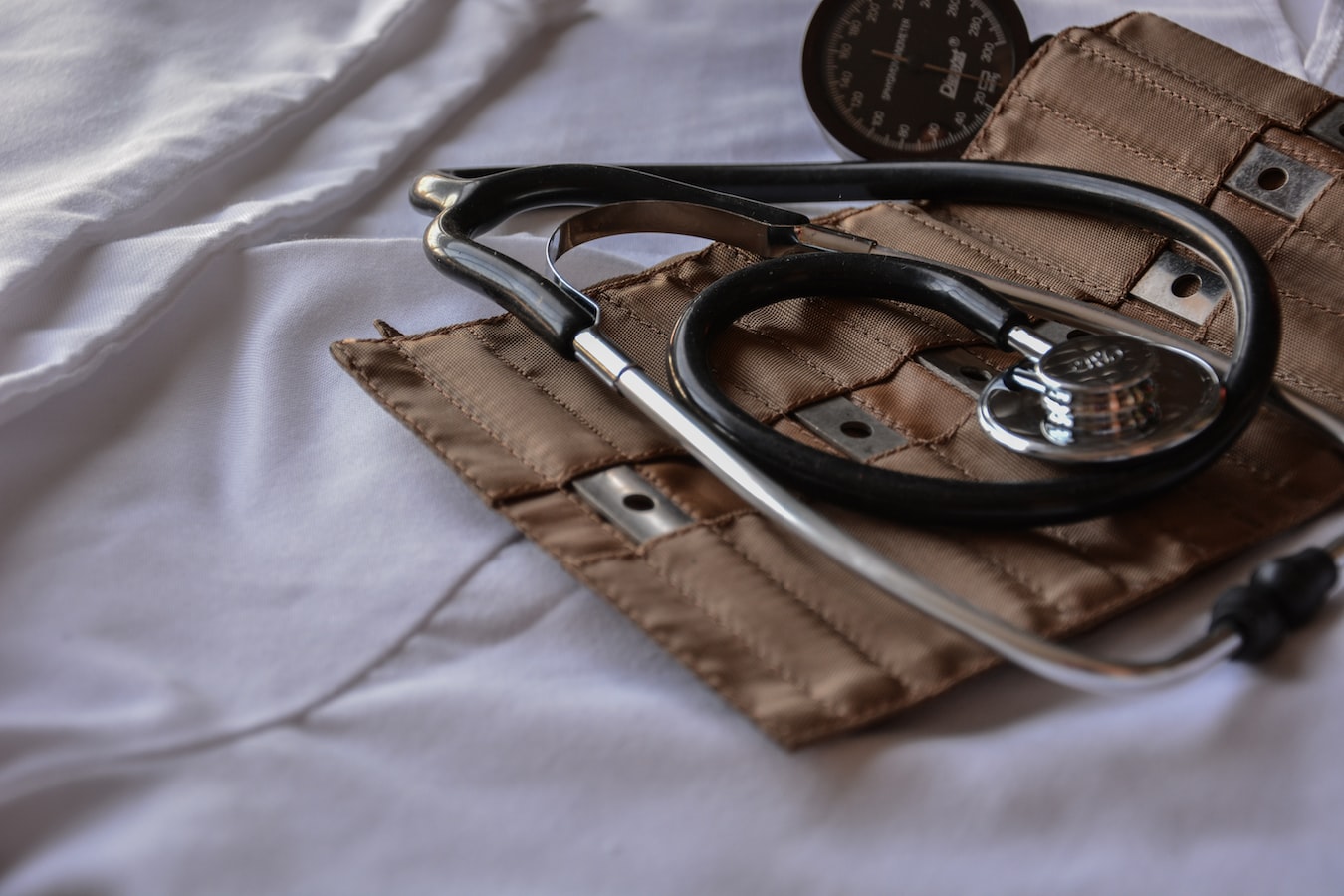 The transport sector is responsible for 47% of New Zealand‘s carbon dioxide emissions. One focus of decarbonization will be to meet the country’s new climate commitment to cut emissions by half by 2030.

Most of the traffic emissions (90%) come from road transport, which is also the fastest growing sector. Battery-powered electric vehicles were highlighted as the only path to a net-zero transportation sector. However, a life cycle approach suggests that we should consider more than one option.

Advances in hydrogen fuel cell technologies suggest that a multi-pronged strategy is a more sensible approach to decarbonization. It also goes well with the goal of building resilient transport systems.

We argue that a single solution is not enough to decarbonise road transport.

Hydrogen contains almost three times the energy density of diesel and gasoline. This makes it attractive for use in heavy commercial vehicles. The light, but energy-dense properties of hydrogen make it possible for heavy and long-haul trucks, high payloads and long ranges to be coupled while at the same time offering refueling times that are comparable to conventional vehicles with combustion engines.

Hydrogen is lighter than batteries, but the efficiency losses are considerable. The production of green hydrogen by splitting water with renewable electricity in a state-of-the-art electrolyser results in an energy loss of around 35%.

Of the remaining 65% of the original energy, another 55% is lost during compression, distribution and reconversion in the fuel cell to drive the electric motor. This results in an overall efficiency of around 35% with existing technologies.

In contrast, the total electrical loss (from the system to the plug) in central power grids is only up to 8%. This includes transmission and distribution losses as well as the efficiency of network storage systems. This is the worst case scenario given the recent developments in smart local energy systems.

This means that the range of a battery-powered electric vehicle can only be increased by adding weight and costs. This makes the hydrogen fuel cell the most promising future for heavy road traffic.

The environmental costs of manufacturing batteries or fuel cells are another important factor to consider when assessing the sustainability of future CO2-neutral fleets.

Technology improvements and economies of scale have significantly reduced the cost of lithium-ion batteries. But the so-called “green conflict” highlights humanitarian controversies in communities where battery metals (mainly cobalt, but also lithium, nickel and copper) are mined.

This is a major challenge for the battery electric vehicle industry. Costly and energy-intensive processes are now available to recycle used batteries. The green transportation industry is also considering “second life options” to reuse batteries elsewhere before the raw materials are recycled.

However, switching to a hydrogen-powered fleet would also increase the demand for nickel, platinum and other rare minerals given the significant efficiency losses.

Investing in the hydrogen infrastructure

As part of the initiative, eight hydrogen filling stations are being built across the country that are tailored to heavy fuel cell trucks and buses.

The network is expected to service heavy freight routes on the North and South Islands at 95% and 82% of current capacity, respectively. Hiringa has also signed a vehicle supply agreement with Hyzon Motors to deliver up to 1,500 fuel cell electric trucks to be assembled at its location in the Netherlands by 2026.

When it comes to the electrification of transport, most proponents fall into one of two camps: battery electrics or hydrogen fuel cells. The two are almost always perceived as opponents. Only a few organizations or companies promote an optimal mix of the two technologies.

However, recent research suggests that combining complementary properties of these technologies is the cheapest and most environmentally and socially responsible approach. It also contributes to the goal of a 100% renewable power grid.

We believe that battery and hydrogen vehicles will co-exist for different uses as each finds its niche in the future carbon-free economy.

Alan Brent and Soheil Mohseni do not work for, advise, hold, or receive any funding from any company or organization that would benefit from this article, and have not disclosed any relevant connections beyond their academic appointment.

/ Courtesy of the interview. This material from the originating organization (s) may be of a point nature and may be edited for clarity, style and length. The views and opinions expressed are those of the author (s).

Listen and win: this is how you style your home like a pro – with or without a designer