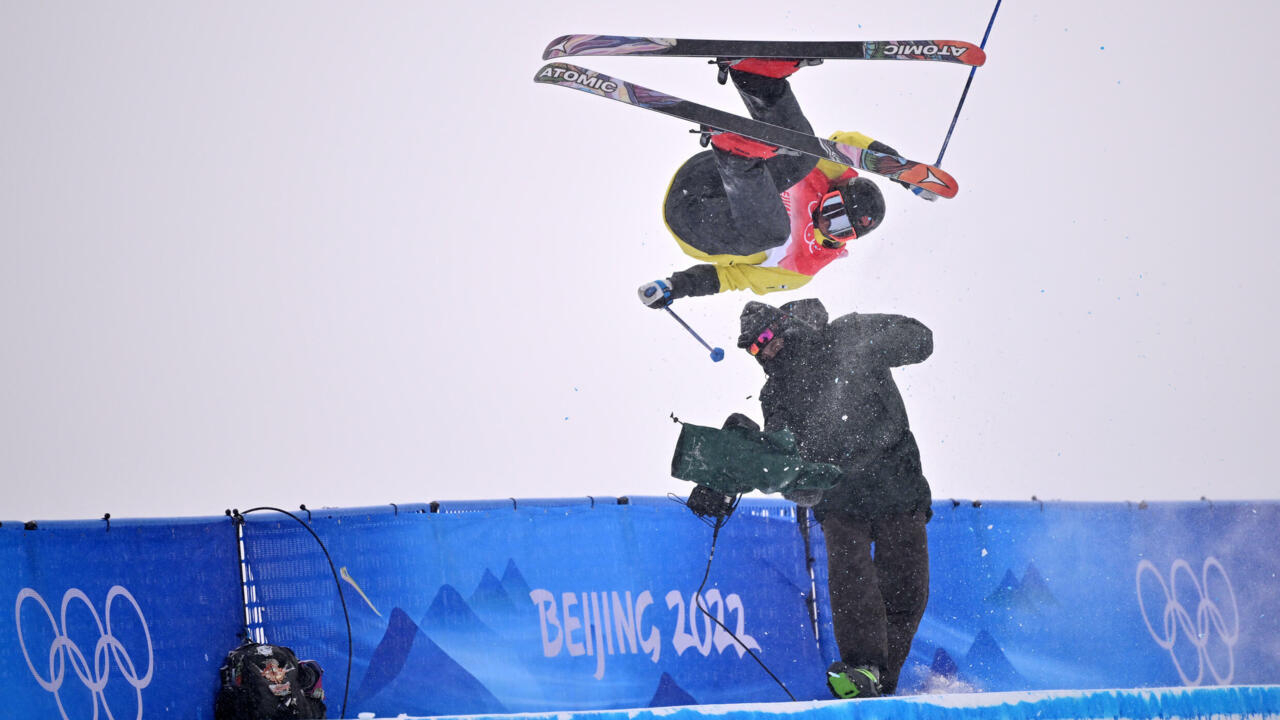 Who said what at the Beijing Olympics?

Beijing (AFP) – The Beijing Olympics conclude Sunday, drawing the curtain on more than two weeks of sporting – and otherwise – drama.

Here are some of the best quotes of the past few days:

“It was terrifying to see.”

— US ski star Mikaela Shiffrin after her third fall at the Games.

“I had a glass of wine before the Super-G.”

— The Swiss Michelle Gisin on the secret of winning gold.

“From zero to 10, my physical condition is about a five.”

“It changed my life forever.”

— China’s 18-year-old Eileen Gu on her first Olympics, where she won three medals.

“The most important thing is love. Snowboarding is not just about the competition.”

“A halfpipe is a skier’s canvas… It’s our art form.”

“I only know the attack mode.”

— US bobsledder Elana Meyers Taylor, who won silver and bronze.

“Apparently the whole town is in the pub and they’re going to be cheering pretty loud.”

— Australian bobsledder Kiara Reddingius on how her small hometown is supporting her.

“I was lucky I didn’t land on my head and maybe got a little pillow from the cameraman.”

— Finnish freeskier Jon Sallinen after colliding with a cameraman on the halfpipe.

“We say that Nordic combined is the game of madmen.”

“We just finished our second puzzle today. Both were pizza cats—cats in space with pizza.”

– Canada’s Cynthia Appiah on enjoying herself within the confines of Covid restrictions.

“It was really a lot of exhausting days, especially mentally. I don’t wish it on anyone.”

– German figure skater Nolan Seegert on his isolation after testing positive for Covid.

— US freestyle skier Aaron Blunck trains in the halfpipe.

“It’s a bit like being in a shark tank.”

— Skier Joana Haehlen on the fight for one of the three Swiss places in the women’s downhill.

“I thought that was an absolutely ridiculous decision.”

– Britain’s cross-country skier Andrew Musgrave after his race was shortened by 20km due to strong winds.