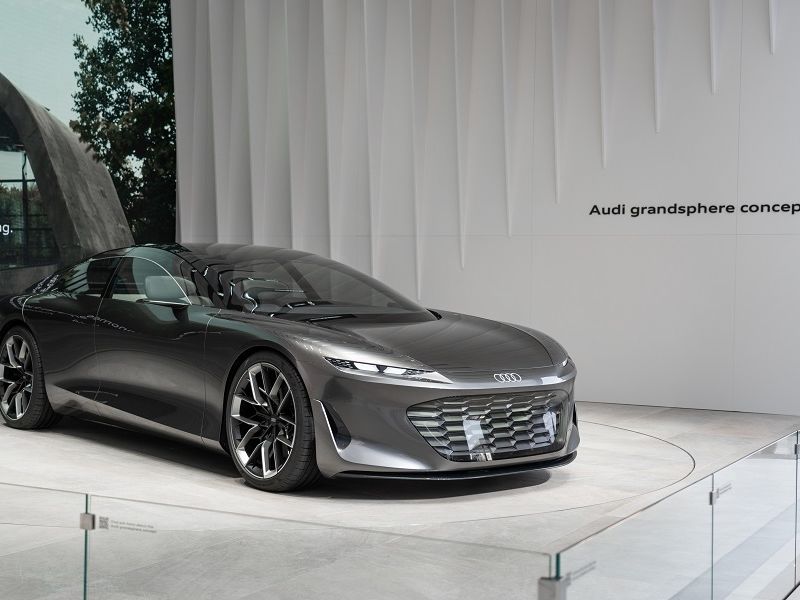 The restructuring of VW’s European production is good news for Germany, Spain, blow for the Belgian plant

The Volkswagen Group has outlined new production allocations for factories in Europe as part of its latest investment plan of 159 billion euros (180 billion US dollars) over the next five years, the automaker said in a statement.

The automaker’s plants in Wolfsburg and Hanover, Germany and Pamplona, ​​Spain will produce more electric cars, while the Audi plant in Brussels will be losing out.

The Hanover plant is a big winner in the production changeover.

It will switch to building all-electric vehicles only and begin producing an electric camper van version of the ID Buzz minivan with the ID California badge.

The addition of the ID California is intended to compensate for the loss of power from the factory in the new electric flagship from Porsche.

The plant was to build top-class electric vehicles with advanced self-driving functions for the Audi, Porsche and Bentley brands. These are being developed as part of the Artemis project on the premium electrical platform PPE run by Audi. However, Porsche said it didn’t need Artemis’ autonomy and instead campaigned its parent company, the VW Group, to have its version built at a Porsche factory, sources said Automotive News Europe Sister publication Automobile week.

The Audi version is expected in 2024 and will use design elements from the Grandsphere concept presented in the summer.

The Hanover plant will assemble body-in-white for Bentley’s version, which is planned for 2025. The car will be completed at Bentley’s factory in Crewe, England.

The Porsche plant in Leipzig will build two fully electric models based on the PPE platform, VW announced, without naming the cars. In addition to the new Macan electric SUV, which will go into production in 2023, the plant will also build the brand’s new electric flagship, which was originally planned for Hanover.

An electric successor to the Panamera could also be built in Leipzig, Automobile week said. A battery-powered version of the large SUV Cayenne is to be produced at the VW plant in Bratislava, which is building the current model.

The Audi site in Neckarsulm in Germany will produce a fully electric successor to the A6 with the code name E6 from 2022.

Promoting Sustainability and the UN at Dubai Expo: A Blog by a UN Resident Coordinator |