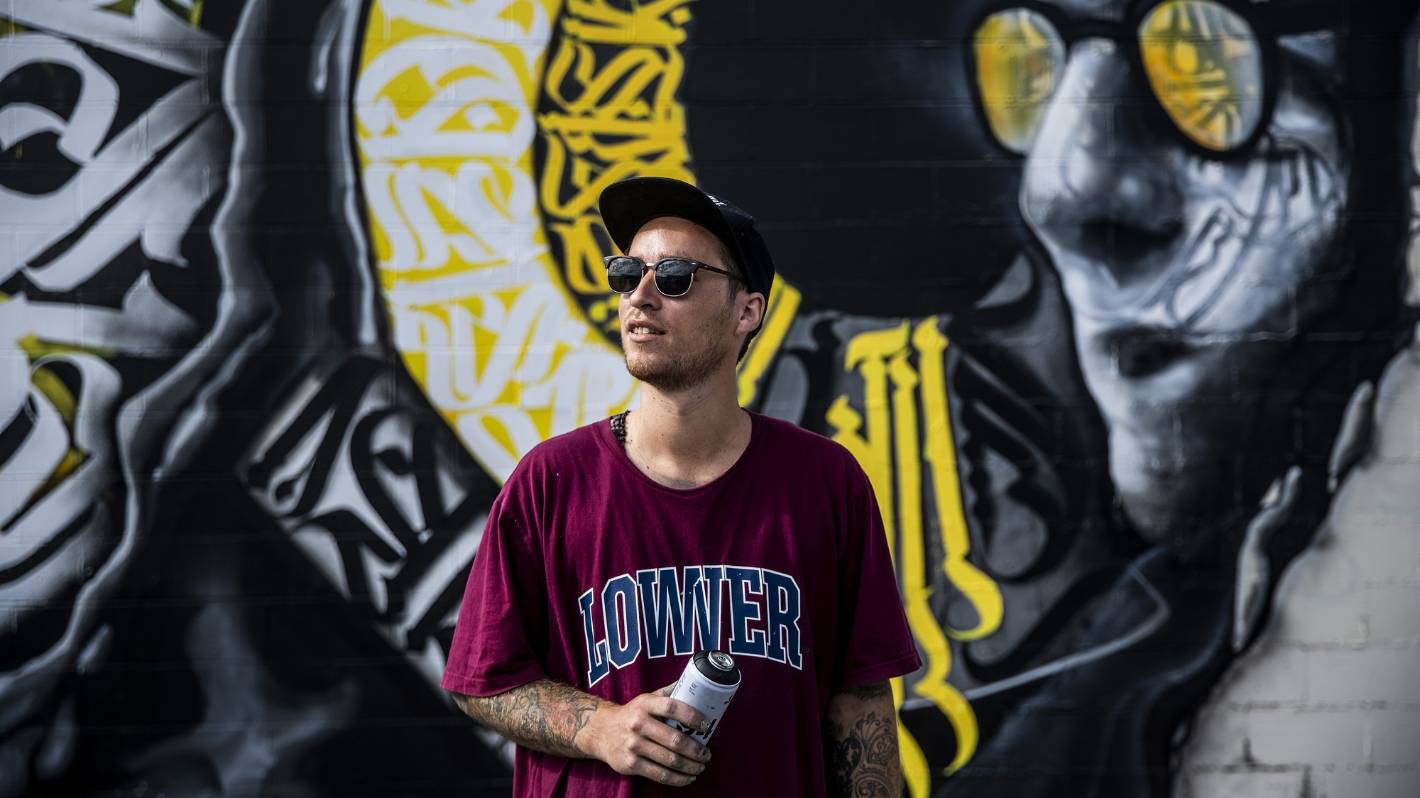 An air of style is sprayed on a Manawatū town known for its authenticity.

Artists from across New Zealand turned old building walls into canvases in Feilding for the Manawatū Street Art Festival.

Local artist Joe McMenamin, who runs an art studio and gallery in Feilding and sits on the Creative Communities Committee of the Manawatū Borough Council, co-founded the event with the Feilding Arts Society and the Square Edge Arts Center in Palmerston North.

The four completed murals are located in the public car park behind Murray’s Irish Bar, accessible from Eyre Street. The final and largest mural to be painted will be a Swiftmantis creation on the wall of Courtesy Ford Bowen St Apartments. It starts on March 18th.

A festival day of food, music and gatherings was originally planned for March 27, but the Omicron outbreak put an end to that.

Although there would be no official celebration to welcome the artworks, McMenamin said they would still be there for people to enjoy.

“It’s just a great way to bring the city to life.”

The event aligns with the well-received Street Prints Papaioea in Palmerston North in January 2020.

“I saw it on Facebook in the group chat for our collective [Space Ship] when they called for artists. I reached out and here I am.”

“I think the overall message of my mural was unity. So I used some kind of abstract typography.

“I used both names for Feilding, in English and Te Reo, and then deconstructed and reconstructed them in a more representative form.”

Savage said the location was fantastic and he was glad the artwork was well received.

“It’s about the emotion, the performance, the rhythm and the space between the words”: Rosa Ruth Boesten on her SXSW debut document Master of Light