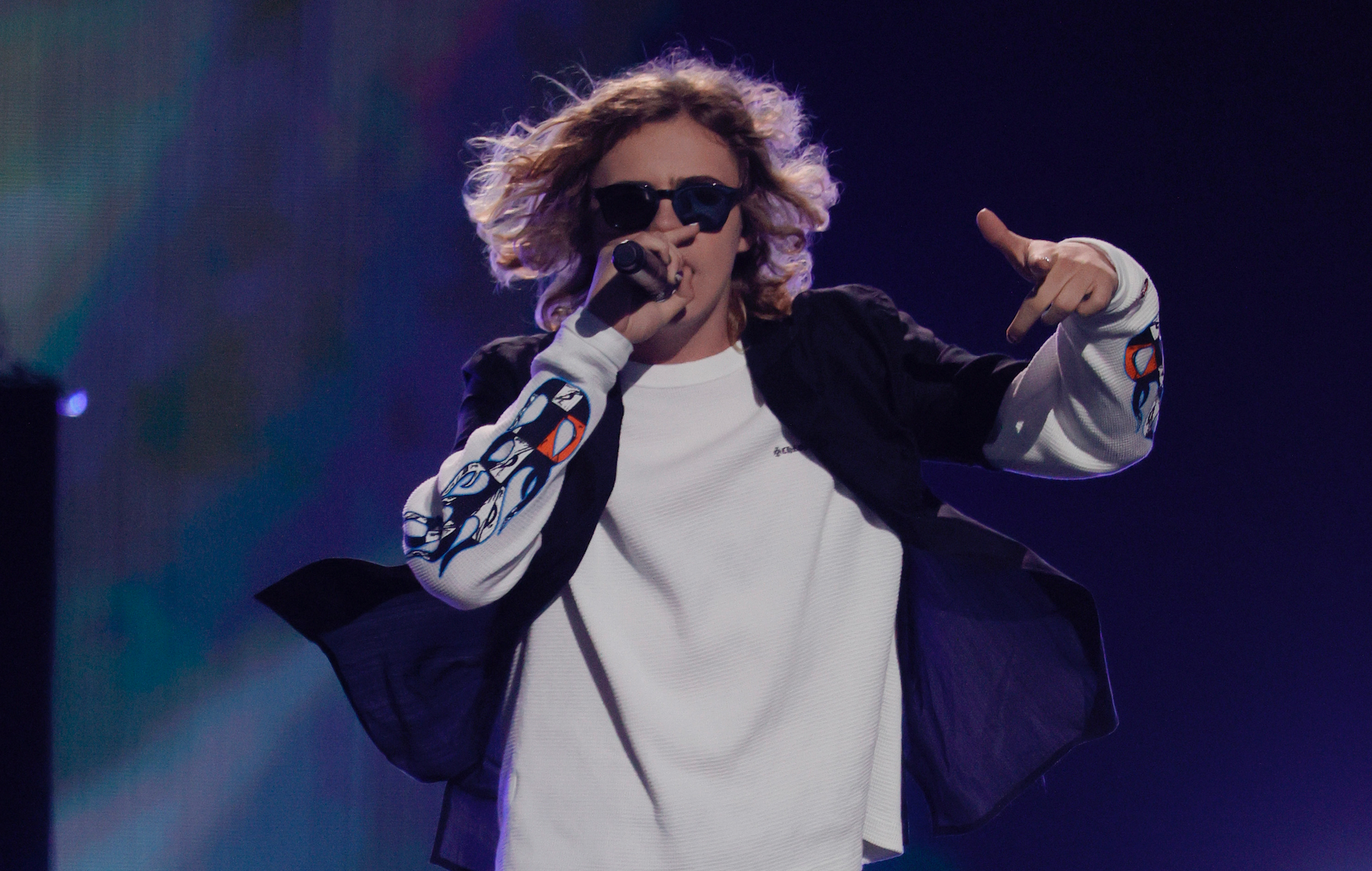 The Kid LAROI is working on a project to research his name, a nod to his mother’s Kamilaroi legacy

The Kid LAROI has announced that – in addition to his upcoming debut album – he has several projects in the future, including one that explores the origins of his stage name, a nod to his mother’s indigenous roots, who are of the Kamilaroi tribe.

LAROI (real name Charlton Howard) adopted the nickname sometime between 2015 and 2017, just before signing a development contract with Sony Music Australia. It was partly inspired by his mother (and manager) Sloane, who referred to him as Charlton Laroi in promotional materials issued by her agency Mama Capone Management.

The as yet untitled project was featured in a new interview with poster, where LAROI also mentioned his first full-length work – due out in 2022 – and said that he hopes it will encourage people to stop comparing him to other artists.

He said, “I understand that is what happens in the beginning [a career]. I feel like if I keep going people will start to see me more to me. I think that’s already happening. Hopefully with this album people will really start to separate me as my own person. “

Elsewhere in the interview, LAROI manager Adam Leber points out that the rapper has “a great sense for art and culture” and says: “He’s a bit of an old soul – he likes artists like [INXS’] Michael Hutchence and Kurt Cobain. “

At the end of September it was announced that LAROI had signed with Lebers agency Rebel Management after parting with Scooter Braun’s SB Projects less than four months after his tenure.

An unnamed source is said to have told it poster that LAROI left SB Projects because of “significant problems” with the company’s President, Allison Kaye. LAROI has not yet commented directly on his departure, but Braun said poster: “I am proud of the historic success we have had in our short time together – I always defend it, and he knows it.”

In July, The Kid LAROI released “F * ck Love 3: Over You”, the third part of a mixtapes trilogy after “F * ck Love” in July 2020 and “F * ck Love (Savage)” in November. The latest mixtape, followed by an expanded edition “F * ck Love 3+” a week after its release, contained LAROI’s successful collaboration with Justin Bieber, “Stay”, as well as a Polo G collaboration entitled “Not Nüchtern”.

In September, LAROI announced its first world tour for 2022, which will begin in late January with stops in the US, Europe, UK, Australia and New Zealand.

Earlier this month, LAROI made his awards debut at the MTV Video Music Awards, where he and Bieber performed “Stay.” Speak with NME, LAROI said he “actually never asked” [Bieber] how he found my shit. He just sent me a DM on Instagram one day and said, ‘You got the sauce,’ and I replied and said, ‘Yo, what’s up? I’m a huge fan’. He liked my message and that was it from there. “