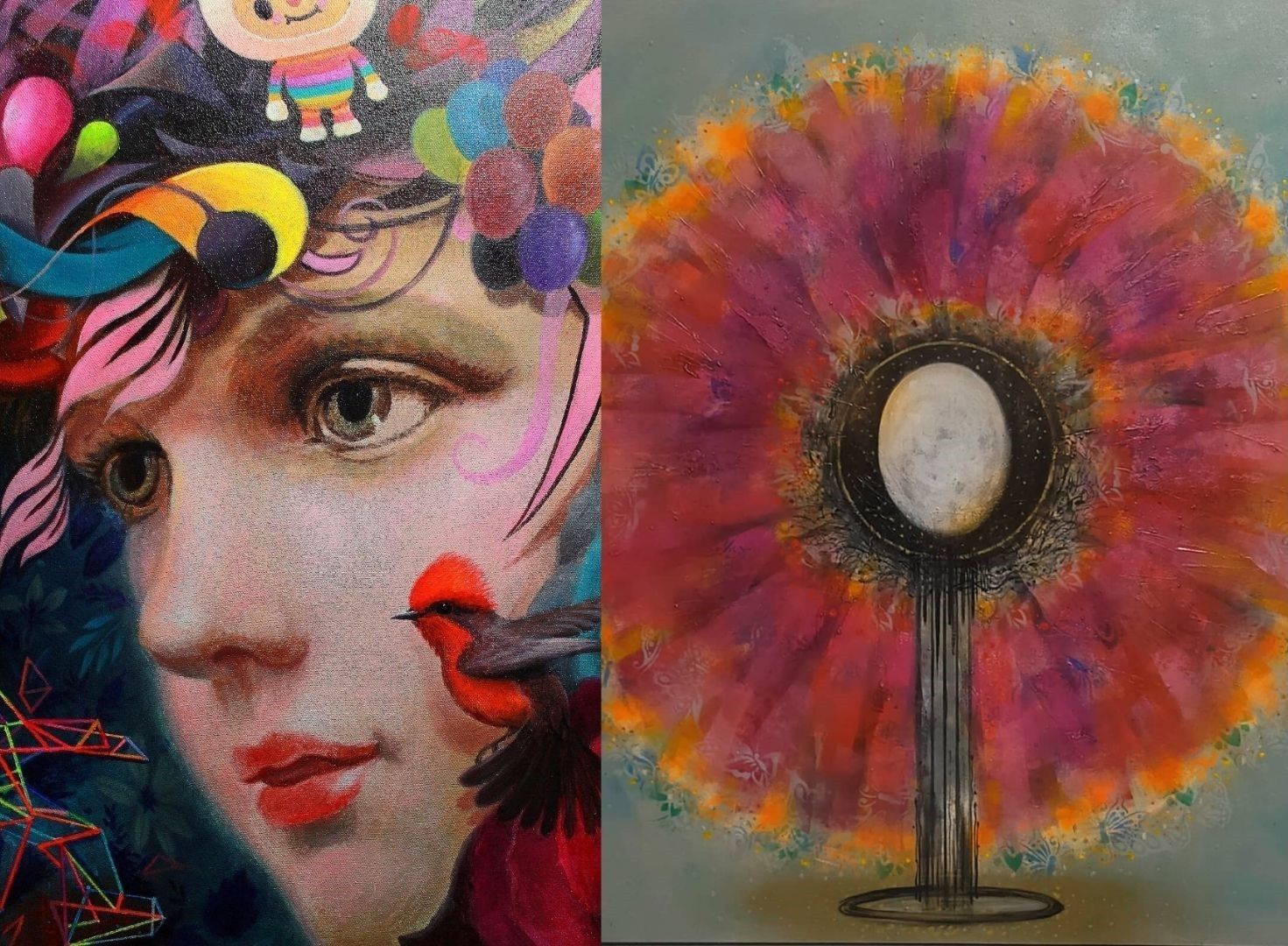 MANILA, Philippines — ARTablado of Robinsons Land turns to Rizal in the month of July, showcasing the work of artists from the province at two of the gallery’s branches.

First up is ARTiPARC: Shades, Shapes, and Stories, a collaboration between PARC Foundation and ARTipolo, featuring masterpieces from 75 different Rizal artists, making it ARTalado’s largest show it has ever hosted.

Each of these artists exhibits their various distinct styles, all part of their belief that “shared individual stories become part of the collective narrative or social history”.

“ARTiPARC” celebrates the unity and diversity of the ARTipolo artists who present the shadow, form and history of the human experience in their unique views.

Since its inception in 2014, ARTipolo has been raising funds for several non-profit and professional organizations – mainly based in Rizal – and some local businesses. ARTiPARC will benefit the PARC Foundation’s flagship program PARCaralan to support disadvantaged youth.

The second of these July projects for ARTablado is “Dungawan” featuring works by 14 artists from Grupo Sining Angono, including national artist Carlos “Botong” Francisco’s grandson.

As the exhibition’s name suggests, these artists explore the different ways of seeing the world, be it literally like a window or figuratively, as if looking for hope and inspiration, all through creative imagination.

Totong Francisco, for example, relies on figurative imagery like his grandfather, but also tests the “territorial landscape of the unconscious”.

Both exhibitions run until July 15, ARTiPARC: Shades, Shapes, and Stories is at Robinsons Galleria, while Dungawan is closer to the artists’ home at Robinsons Antipolo.