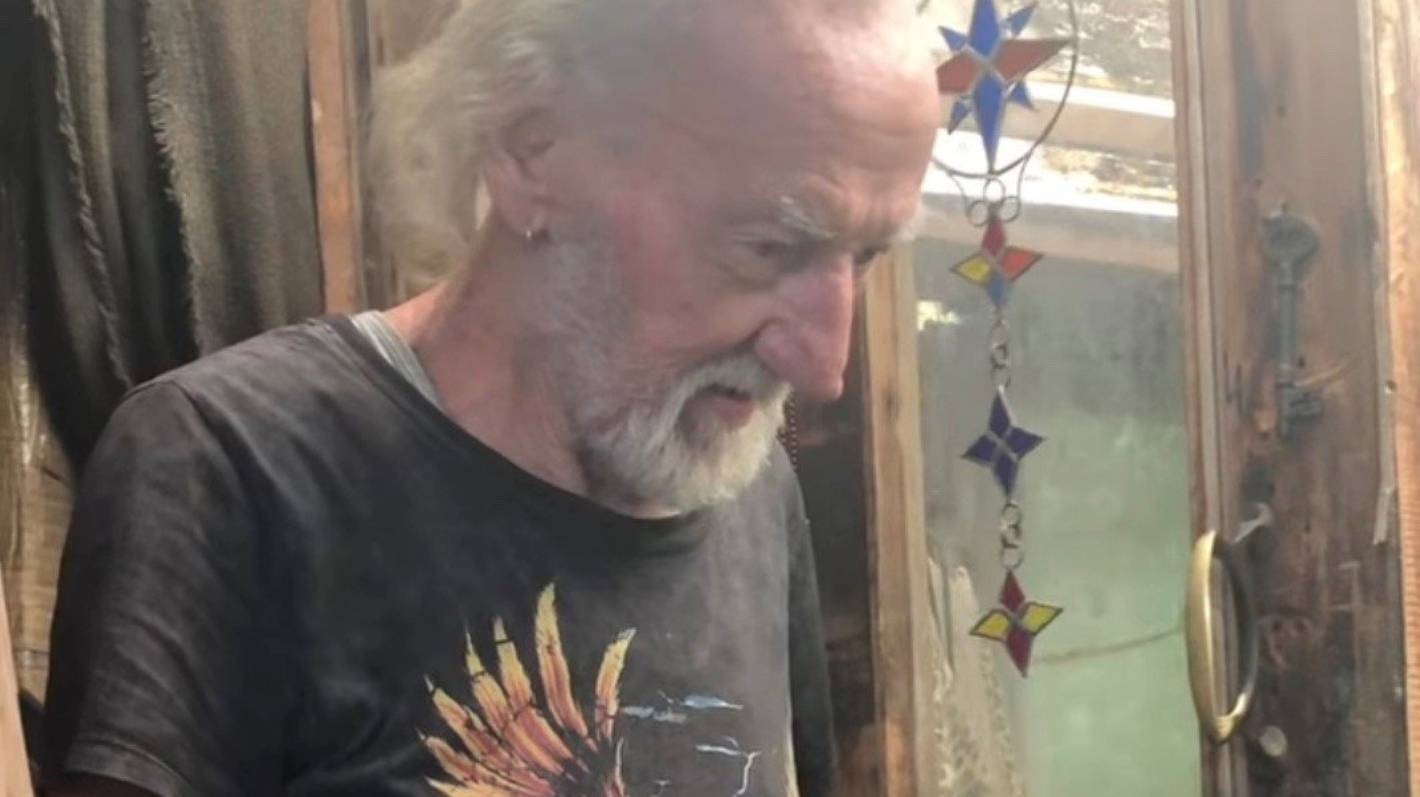 A man who died in a trailer home fire on the north west coast has been described as a talented artist who lived a reclusive life.

Patrick Gamble, believed to be in his 80s, lived on a property at the end of Wangapeka Rd off Wangapeka Track in the Buller neighborhood.

Emergency services were called to Wangapeka Rd in Little Wanganui around 2.15am on Friday.

The cause of the fire is believed to be accidental.

CONTINUE READING:
* Father and son died when fires got out of control in New South Wales
* One dead after a truck and car collided on the freeway near Tokoroa
* One dead after truck hit pedestrian on Tauranga Expressway

His friend and artist Svetlana Mickell said she’s only known Gamble for a short time, but he’s had a huge impact on her life.

She said he showed up at her flea market three weeks before she moved from Karamea, and the couple bonded over art and book swapping.

“He came by every other day and we talked. He became a close friend. I think he was pretty lonely, but he was disappointed in the world and people and didn’t want to deal with bullshit or gossip, so he kept to himself,” she said.

She said she was surprised when he invited her to his home – a caravan on property he owned on Wangapeka Road.

She said his possessions are full of his metal and glass art and a little bird that visits him every day has appeared.

“He didn’t usually invite people. I felt privileged. It was like a fairy tale. He lived surrounded by bush. It was nice with lots of unusual stuff.

“I wish I had stayed longer. I told him he needed to open a shop but he said he didn’t want to, he just likes to do his art and keep everything,” she said.

He had never returned to visit Ireland since he left many years ago and told her he had no family.

Mickell said she moved in with Gore and Gamble called her three weeks ago.

“I didn’t know he had a phone. He’s never called me. He asked me to send him a small piece of my art and I sent it two weeks ago – I hope he got it.

“It was funny, the last thing he said to me was ‘I love you’, I said ‘I love you too’. He laughed. When I found out I couldn’t stop crying. He was so nice,” she said.

Little Wanganui Hotel proprietor Tom Newman said Gamble was known in the area for his stained glass artwork and had lived there for about 30 years.

“The community is gutted. He was a nice guy. He came in for a cup of tea and a scone,” he said.

Locals paid tribute to Gamble on social media, describing him as a famous Irishman and special local.

“He was a real character and it was a privilege to have met him,” said another.

A Fire and Emergency New Zealand spokesman said two fire engines had been on the fire for about five hours.

Fire investigators searched the scene for the cause.

“The circumstances that caused the fire are being determined as part of the ongoing investigation. We are unable to provide any further details while the investigation is ongoing,” a police spokesman said.