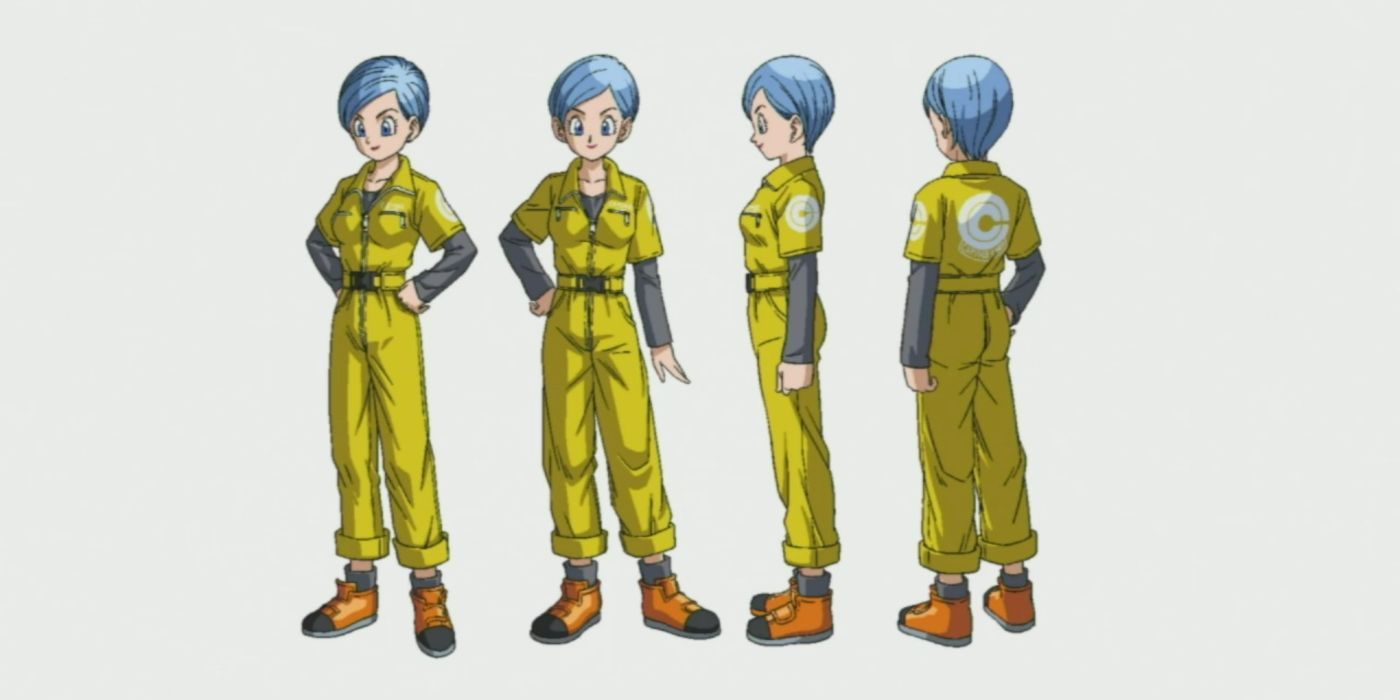 According to Mantan Web, the capsule will include new t-shirts with images of Piccolo and Gohan. The clothing company is also reissuing several of its older shirts with Android 18, Trunks and a young Bulma. The shirts retail for 6,050 yen ($47) and each comes in three color options. While the shirts showcase teenage Bulma’s art, fans of her modern, redesigned outfit look on superhero can also purchase a replica of her new yellow jumpsuit for 16,500 yen (US$128). The items will be available exclusively on the California web store starting May 18th, followed by a wider release in XLARGE and X-Girls retail stores in Japan on May 21st.

XLARGE is a streetwear brand founded in 1991. In addition to this new collection, the clothing company has collaborated with dragon ball several times in the past and has also produced collections based on other popular anime series including Inuyasha and death notice.

Set after the events of the Moro Arc, Dragon Ball Super: Superhero sees Earth threatened by the return of the Red Ribbon Army, who have built two new, deadly android warriors. The story will mainly focus on Piccolo, Gohan and their master-apprentice relationship. This relationship was recently highlighted in a promotional film for the film in which superhero‘s producers revealed some of the items that can be found in Piccolo’s house. One of those items is a plush toy of Penko, a penguin-cat hybrid mascot given to the antisocial, aloof green alien by Gohan and his family.

After a delay due to the toei animation hack, Dragon Ball Super: Superhero will premiere in theaters in Japan on June 11 and in North America, Latin America, Europe, Australia/New Zealand, Africa, the Middle East and other Asian countries later this summer. The different dragon ball Anime series, including Dragon Ball Z and Dragon Ball greatcan be streamed on Crunchyroll.

Will Dragon Ball ever provide canon stories between the Cell and the Buu Sagas?

Hayley is a newswriter for CBR. She received her PhD in Communication and Rhetoric from Rensselaer Polytechnic Institute in 2021 and currently works in the Department of Communication, Humanities and Social Sciences at New Mexico Tech. Her research examines the linguistic structure of storytelling and popular culture. She can often be found marathoning horror movies instead of sleeping, playing jigsaw puzzles, and reading a probably unhealthy amount of fan fiction.