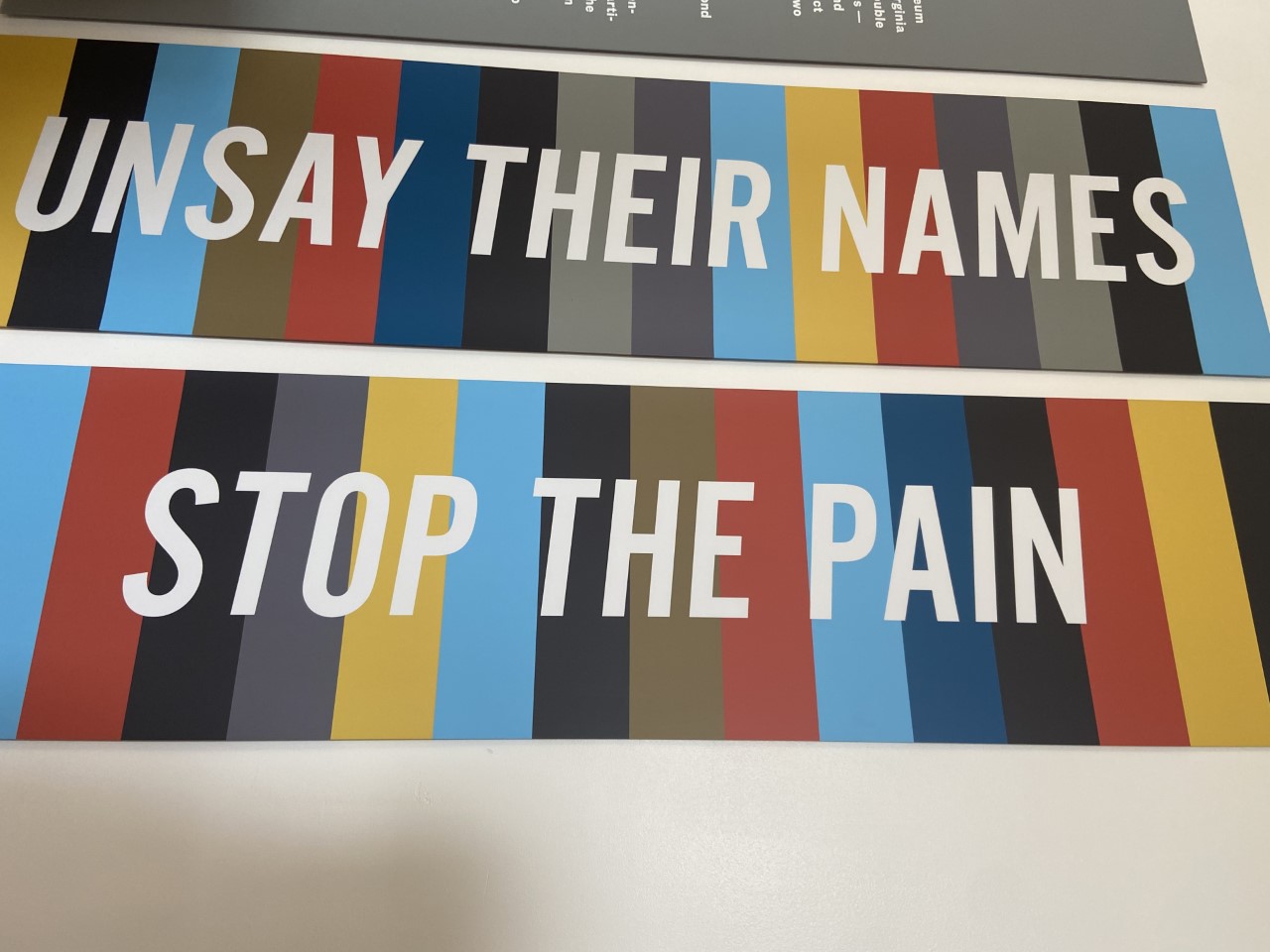 RICHMOND, Virginia (WRIC) – From protests to the removal of Confederate monuments, 2020 was a historic year for Richmond. Now a group of local artists are using their work to tell this story in a new exhibit at the Black History Museum and Cultural Center of Virginia.

“It was an awakening for everyone,” said Martha Jones Carter, one of the artists behind the new exhibition. “This work of art is supposed to express emotions and feelings about everything that went on during this time.”

On one side of the exhibition is a collection of images entitled “Unsay Their Names”. This collection, recorded by Derek Kannemeyer, brings to life the events that led to the removal of several Confederate statues in the city of Richmond.

“Unsay Their Names is about a moment when Richmond was grappling with its history,” said Kannemeyer. “It was a necessary moment for many of us.”

Kannemeyer says he started out as a witness to the events but quickly realized the size of the moment and decided to capture the story.

â€œI saw how moving it was to see black people visit the Lee Memorial, for example. I saw the emotions on these people’s faces and just felt the need to hold onto them, â€he said. “I didn’t photograph the statues themselves, but the people who responded to them and the community as a whole.”

On the other side of the exhibit is a collection of quilts from the Kuumba Afrikan American Quilt Guild of Richmond. Each quilt is the artists’ interpretation of how 2020 impacted the community regarding racial injustice.

Carter showed 8News a quilt called Blood Stained and Tattered American Flag. On it, she says, are the pictures of more than 80 people who were killed in police operations across the country.

Soul of RVA: The Life and Legacy of Richmond’s “Dr. King, “Tony Cosby

“Making this quilt was very painful,” she said. â€œI had to research and find each person and read their story. A lot of the pictures show young people and killing them was just pointless, so it was painful to put that together. ”

Other artists in the guild embroidered images of the John Lewis, George Floyd, and Robert E. Lee Monument.

Overall, Kannemeyer and Carter hope that this exhibition can be a teaching moment for the community.

“I hope the community sees that this is not a minority problem … it is us as a city who come together and affirm that we have to move on,” said Kennemeyer.

Further information on visiting the exhibition can be found here. https://www.blackhistorymuseum.org/