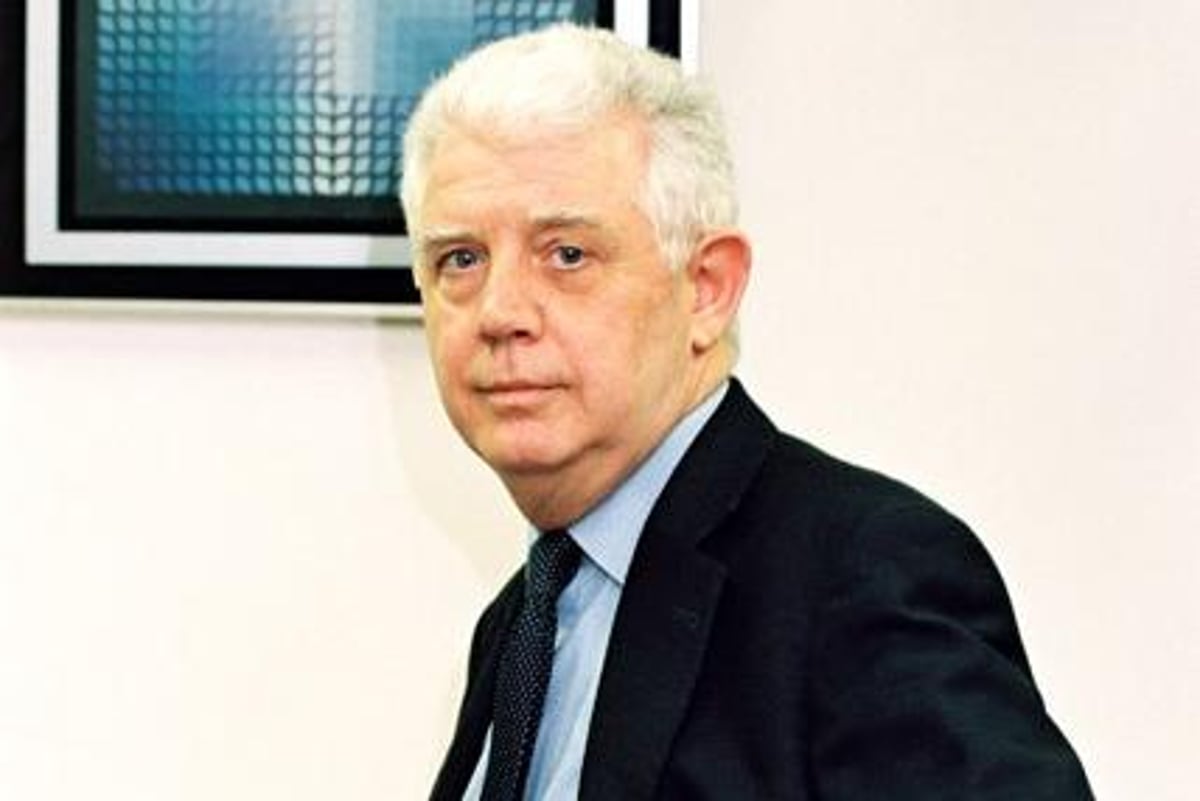 Brian McCluskey, who recently died in Bordeaux, attained the highest rank of Scot ever to have worked for the European Union. A committed European and gifted linguist, he became Director General of the EU Translation Service, overseeing around 2,000 staff.

After Brexit, which was very difficult for him, Brian and his wife Maureen took on French citizenship. Ode to Joy was played at the funeral in Bordeaux, where her son Stephen delivered the eulogy partly in French. Describing Brian as “the Kenny Dalglish of translation,” Stephen described how, as part of the post-WWII generation, Brian became passionate about the work of building understanding and cooperation between European nations.

Brian first showed his talent for languages ​​in 1955 on a trip to Munich. Along with his classmate, environmental artist David Harding, Brian was chosen to represent Edinburgh’s Holy Cross Academy as part of a friendship exchange between the city’s and Munich’s schools. Brian learned Latin, Greek and French at school – German was not offered. But Brian taught himself to be fluent in German ahead of the two-week trip. Harding said: “We went to the ballet and the opera, we went to the Alps. It was life changing for both of us.”

Brian was Dux of Holy Cross and first in his class at Edinburgh University, graduating in 1959 with first place and gold medal in English. As a member of the university’s Dialectical Society, he was assigned to look after W.H. Auden and was fond of recounting how he had to fend off the famous poet’s advances.

Brian took exams for the Foreign Office and did very well, but was not offered a job. A University of Edinburgh professor accused the authorities of anti-Catholic discrimination. This was reported in the press at the time, but Brian rarely mentioned it as he felt he had found a direction that suited him better.

During his national service, Brian returned to his old university for a dance, where he met Maureen, a student at the time. Maureen turned down his dance offer because she was about to leave. But since they had mutual friends, they soon renewed their acquaintance. To impress her, Brian donned his full uniform to visit Maureen while she was in the hospital with appendicitis. The pair quickly found that they were on the same wavelength. Both were keen on traveling the world and as it turned out, Maureen was also gifted in languages.

Brian resisted family pressures to study law – there were many lawyers in the family including his uncle John, Lord McCluskey. Brian’s brother Dominic qualified as a solicitor first in Scotland and then in France, where he was called to assist the British Embassy on the night Diana, Princess of Wales, died in Paris.

But Brian had decided that his destiny lay outside his home country and that translation was his calling. Brian and Maureen left Scotland on their wedding day after their wedding breakfast in 1962, never to live there again. While living in London, Brian taught himself Dutch and got a job as a translator for Shell in the Netherlands. Maureen also learned the language fluently. “When Brian spoke Dutch, people thought he was Dutch. Being Scots made it easier for him as some of the sounds are similar,” said Maureen. Brian spoke about 16 languages, some of them fluently. “He loved languages. He was fascinated by the different ways they find solutions to communication problems.”

When Britain and Ireland both joined the Common Market in 1973, Brian was excited and optimistic about the future. He jumped at the chance to join the EU’s new English language department. In 1980 he was appointed Director of the English Department and in 1999 Director General of the Translation Department, a position he held until his retirement in 2002. Brian was a kind, polite man and a considerate manager of his team.

Brian’s lifelong friend David Kemp, a classmate at Edinburgh University, was a frequent visitor and after Brian retired the couple made annual trips to Berlin to attend opera and concerts. Brian and David also loved art and they visited art galleries across Europe together. Once when they were at the Van Gogh Museum in Amsterdam with Maureen, two young women passed and Brian followed them. Fearing a midlife crisis, David asked Maureen, “Does he do that often?” “Oh, it’ll be a language,” she replied, and when he came back half an hour later, she asked him, “What was that?” “Albanian,” he replied. At home in Bordeaux, he rarely encountered Albanian speakers and took the opportunity to chat.

Brian’s brothers Dominic and Christopher predeceased him, as did a son, Kenneth. He is survived by wife Maureen, son Stephen, daughter Karen, sisters Phil and Angela and ten grandchildren.

If you would like to submit an obituary (preferably 800-1000 words, with JPEG image) or have a suggestion for a topic, please contact us [email protected]