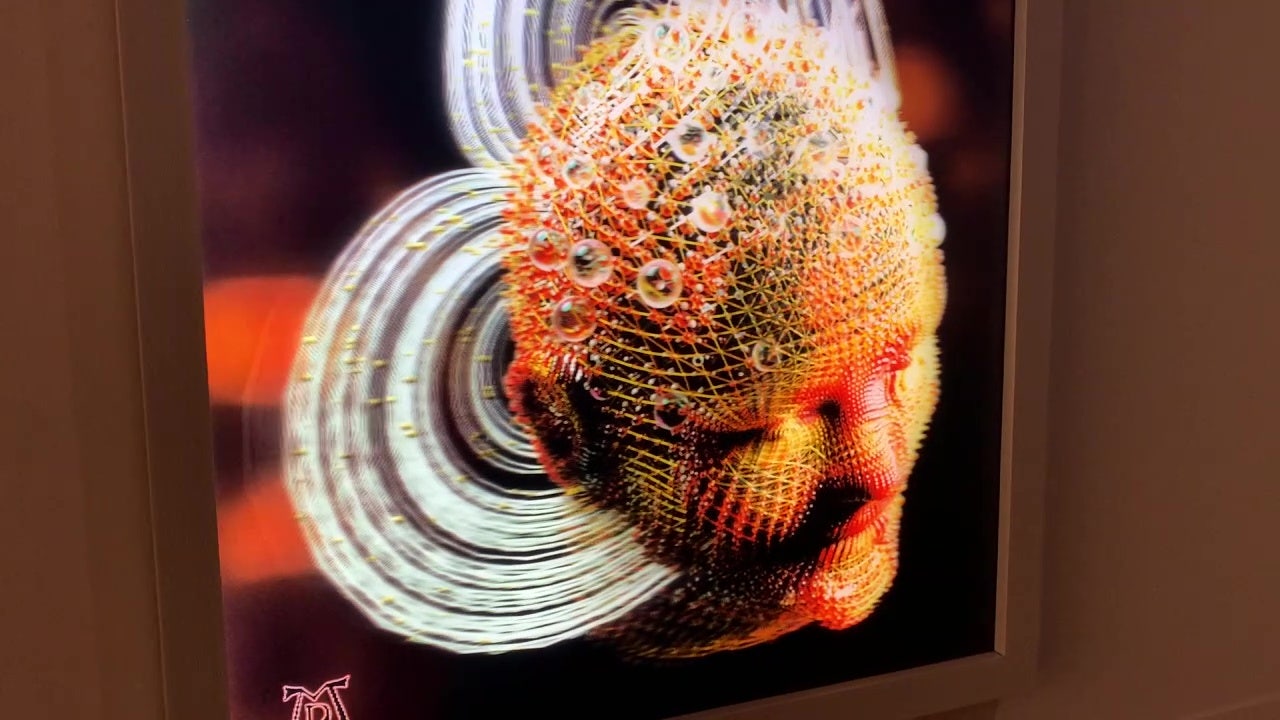 A protégé of Salvador Dali creates unique 3D art with mathematical patterns and exhibits his masterpieces in Tarpon Springs.

TARPON SPRINGS, Fla. – St. Petersburg artist Louis Markoya, who is showing his work at the Leepa-Rattner Museum of Art, hopes that viewers will leave the museum from a different perspective than when they entered the museum.

“An artist’s greatest endeavor is to make the viewer smarter after seeing their art,” Markoya said.

The Louis Markoya: A Deeper Understanding exhibition is on view at the St. Petersburg College Museum in Tarpon Springs.

Markoya’s unique artistic style takes viewers on a colorful and insightful exploration of depth and scope they may not be prepared for.

“Depth is something we’re all used to,” Markoya explained. “We are not used to depth in art.”

“Most of the 3-D images here started out as oil paintings,” he explained. “Once I’ve finished the oil painting, I photograph it at high resolution and separate elements from it into layers in Photoshop.”

The resulting work makes the viewer pause while attempting to grasp the complexity of the images while absorbing the content seen and suggested.

“I’ve always been interested in human thinking and human performance,” commented Markoya. “The nice thing I’ve found about the 3D images is that they evoke the idea of ​​what you’re trying to convey.” 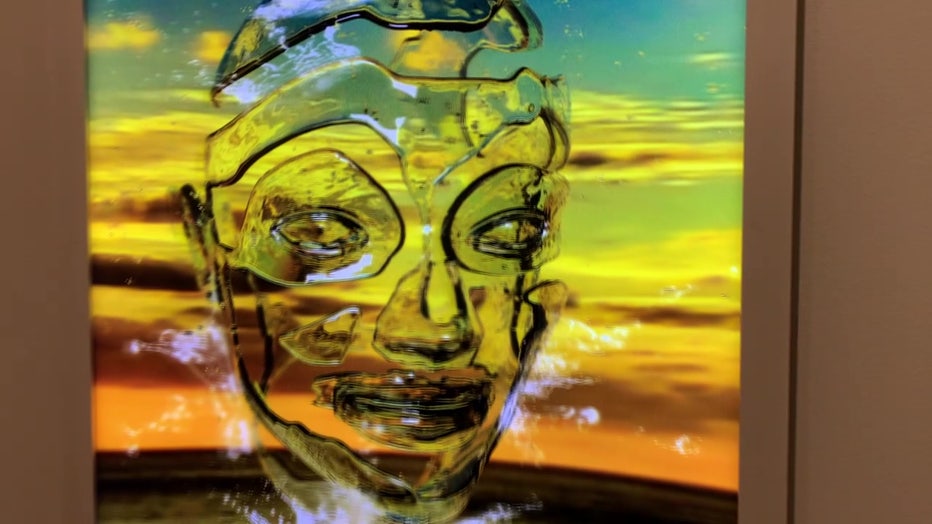 His work pays homage to his inspiration, Salvador Dalí. Markoya worked with the Spanish visionary for five years and the impact is evident in this exhibition in the subtle use of similar forms and ideas clearly attributed to his former mentor.

Nevertheless, he focuses on the viewer who sees the work for the first time.

“I’m trying to make something that’s pretty enough for someone to stop and look at,” Markoy admitted. “In developing the whole show, I wanted to give the viewer something special.”

The museum is located at 600 E Klosterman Road, Tarpon Springs. The exhibition is now on until February 6th, with the artist on hand every Saturday to answer questions.