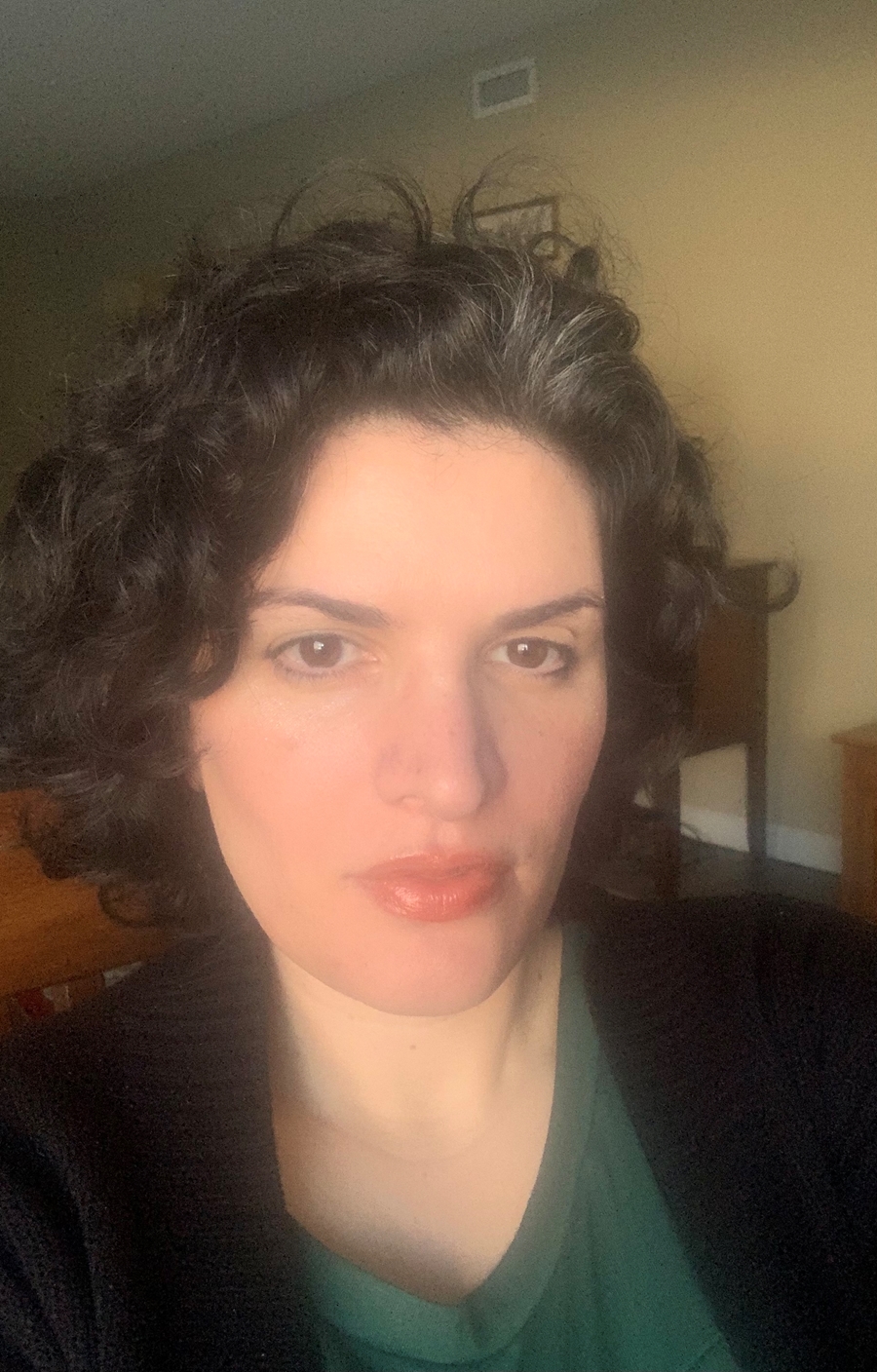 Shirin Saeidi, Assistant Professor at the Institute for Political Science by doing J. William Fulbright College of Arts and Sciencesrecently published a book Women and the Islamic Republic: How gender citizenship conditions the Iranian state. Her book examines the way the post-revolutionary Iranian state changed after the 1979 uprisings that established an Islamic Republic of Iran.

“I’m influenced by science, which understands the state as an imaginary construct,” Saeidi said. “As such, I believe that the Iranian state is what the Iranian people envision it to be. In my book I have attempted to understand this notion, with a focus on how non-elite women build the state through political and social struggles outside of formal spaces for politics. In many ways, this project started with an image in mind: non-elite women artists building our future with their life-enabling powers.”

The process of state formation outside of the western experience is little studied but fascinating for those interested in global politics and international relations beyond the borders of North American and European states. Saeidi asks: How does war affect the relationship between state elites and citizens in non-Western contexts? What can we learn about the art of statecraft through a comparative political lens and with a focus on non-elite living with a hybrid regime?

“I decided to focus my studies specifically on women because I knew firsthand the important role Iranian women play in making their country more democratic,” she said. “The narrative of Muslim women victims who had to be rescued through international intervention dominated my life as a young adult living near Washington, DC. However, this narrative did not resonate with me as an Iranian-American with strong political roots in two revolutionary countries. Traveling to Iran in my youth, I watched the women of my own family navigate worlds that in many ways ran counter to them. Growing up in Northern Virginia in the 1990s, I was also surrounded by powerful Muslims Americans surround the nation’s capital, which despite chilling experiences with Islamophobia has worked hard to uphold democratic ideals in America.”

“Comparative studies in political science allow us to understand concepts such as citizenship, state-making, democracy, and authoritarianism in more nuanced ways that ultimately not only enrich the discipline of political science, but I believe make the pursuit of freedom for all more tangible for all of us “, she said.

Through extensive field research in Iran spanning nearly a decade, Saeidi argues that citizenship in the post-revolutionary state developed in shifting and unpredictable ways. This challenges the masculine theories of the Iranian state that have dominated previous studies. Her finding on the existence of citizenship in Iran also challenges the binary association historically made in political science between democratic and non-democratic states. She insists this is due to the strong presence of Iranian women in challenging the state-building process. She makes the counter-intuitive argument that the Iran-Iraq War (1980-88) empowered women in this endeavor because war requires women’s participation.

“Similar to the West, women in the Middle East, including Iranian women, were often invited to join the public during times of war,” Saeidi said. “And similar to women in other parts of the world, Middle Eastern women refuse to return home after the war is over.”

While Saeidi wrote the book to shed light on the struggles for rights in Iran through thorough contextual analysis, she believes the volume will be of interest to DC policymakers as well as Iranian political elites. This is due to the comprehensive view it offers of the intersections of religion, gender and political change in the post-revolutionary state.

“Above all, I hope that students, academics and non-academic listeners, reading my book, will appreciate the politics that take place in everyday life and the important role non-elite women play in national and international politics,” she said . “This is certainly an issue that is also gaining increasing attention in American politics.”