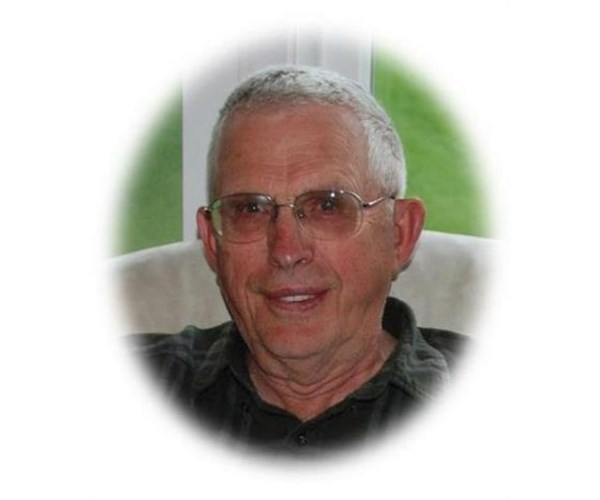 Our beloved father, Robert Bleak Powell, passed away on June 18, 2021, one month before his 92nd birthday. He was out with friends when he suffered a serious heart attack. As the saying goes: “He went out with his boots on”.

Robert Bleak Powell (Bob) was born on July 14, 1929 in Coalville, Utah to Edward and Artemesia Powell. He was the youngest of seven children and grew up on the family farm in Upton, 25 km east of Coalville.

Bob graduated from North Summit High School in 1947 and attended Utah State Agricultural College in Logan Utah, where he enrolled in the ROTC program. During training at Fort Lewis, Washington, the United States became embroiled in the Korean War. A draft was reinstated, but Bob had already submitted his mission papers and received his mission call at the camp and was installed as a missionary before being drafted, which entitled him to a stay.

He was called to serve in the New Zealand Mission for two years. He and his companion were the first in Church history to be flown overseas rather than on a ship. His mission was extended for another six months because of the war.

Bob graduated from the University of Utah with a degree in art in the spring of 1953. After running out of postponements, he was drafted into the army in August and assigned to the Army Counter Intelligence Corp (CIC), where he was typing on classified Cold War-related documents at the Pentagon.

After his discharge from the army, he attended BYU to work on his master’s degree. He met the love of his life, Elizabeth Howard, and they sealed their love on August 9, 1957 in the Idaho Falls Temple. Elizabeth graduated with a degree in elementary education and they both accepted teaching positions at a school. Bob decided teaching Jr. High wasn’t for him and returned to BYU for his Masters Degree in 1960.

He was offered a one-year contract at Ricks College in Rexburg, after which he enrolled at Los Angeles County Art School, which enabled him to work full-time at Ricks College. In 1965 they bought a house in Salem, where they raised their five children. Their farmhouse was destroyed by the floods in 1976 and so they built a new one on the same property.

Bob taught art with Ricks for 33 years and was a department head and department head. He has served in various callings in The Church of Jesus Christ of Latter-day Saints, including high councilor, bishop, counselor in the stake presidency, and counselor in the bishopric. Upon retirement, he and Elizabeth served on a two-year mission in Brisbane, Australia from 1994 to 1996.

After his eternal companion passed away in January 2019, Bob sold the family home and moved to Rexburg’s cottages at Homestead. He leaves behind his children Bob (Nancy), Karen (Myron Williams), Rick (Holly), Kaylene (Greg Elder) and Randy (Shauna), 21 grandchildren and four great-grandchildren. He will be missed by everyone who knew him. Expressions of condolences can be sent online via www.flammfh.com.