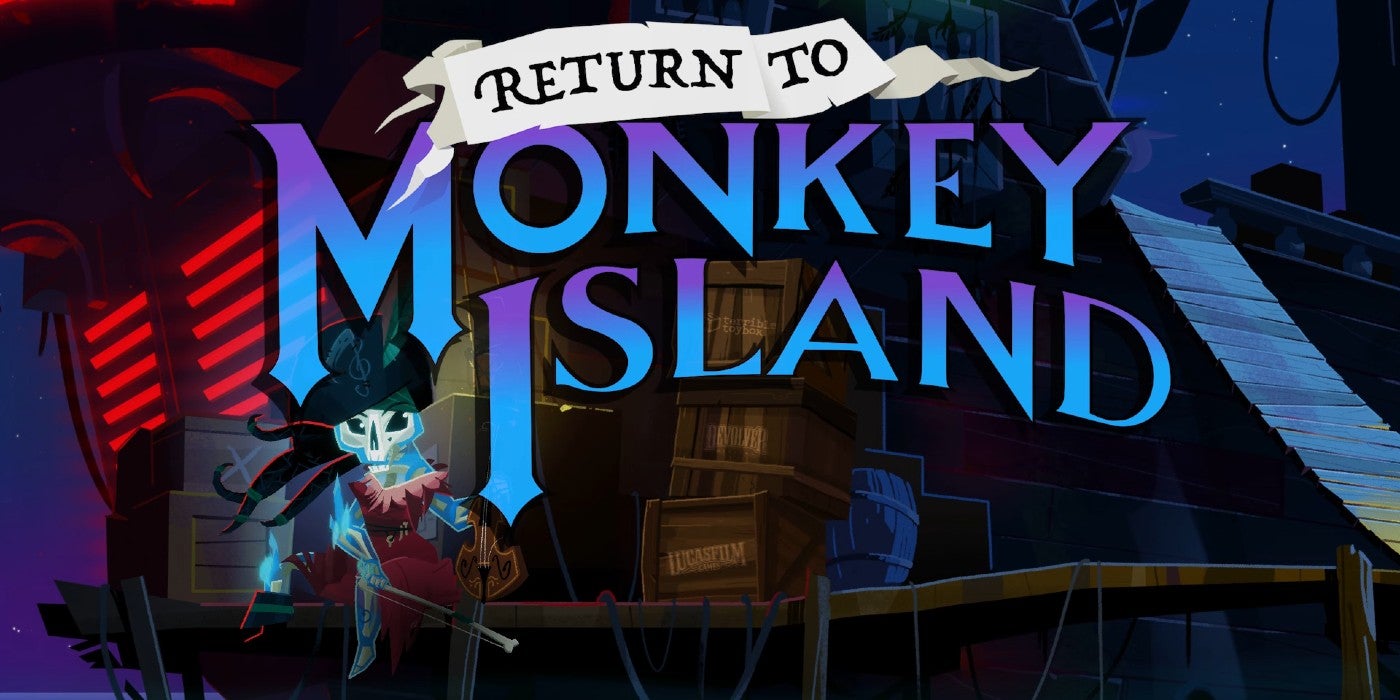 In a candid blog post, Gilbert said the game has “a team of incredible artists, animators, sound designers, programmers and testers who all put their soul into this game and it’s a pleasure to watch, play and listen to.” .

As Victoria so perfectly summed up for us earlier this week, the Monkey Island series has gotten a new look and creative team in its third installment, The Curse of Monkey Island. However, this new art style isn’t simply a result of the change in management behind the game’s development, but rather the tools being used behind the scenes, and not all fans are happy with the new look.

“Return to Monkey Island might not be the art style you wanted or expected, but it’s the art style I wanted,” explained Ron Gilbert in the blog post (thanks, VGC). “When I first started making this game, my biggest fear was that Disney wouldn’t let me make the game I wanted to make, but they were wonderful to work with.

“It’s ironic that the people who don’t want me to make the game I want to make are some of the most hardcore fans of Monkey Island. And that makes me sad about all the comments.”

Reflecting on Return to Monkey Island’s “amazing roller coaster,” Gilbert suggested we either “get in and have fun or stomp out of the amusement park because it’s not exactly the roller coaster you wanted.”

“I don’t want the pressure of making the game you want me to do,” he wrote. “I would disappear for a long time. I wouldn’t keep you updated or feed the hype machine. I would show things that excite or amuse me. If you let me do these things, you will love the game. I promise.”

ICYMI, Return to Monkey Island picks up on the events of Monkey Island 2: LeChuck’s Revenge and begins in an amusement park. There is no firm release date yet, but the game is expected to be released later this year.

“I cried for joy”: Young director on the guardian of the Italian temples of Paestum | Italy