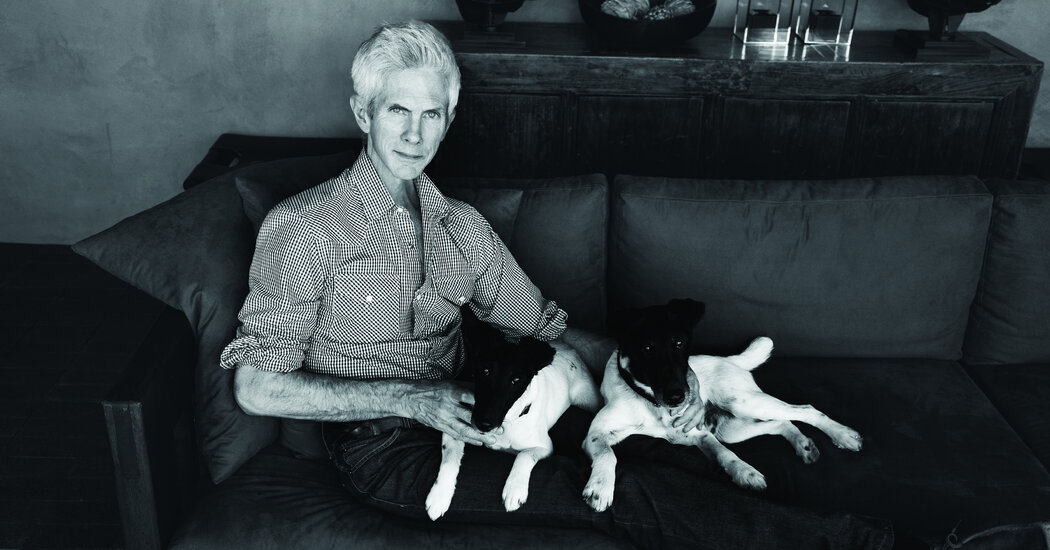 It was no real secret that Mr. Buckley had been sick for a long time. That friends managed to be surprised by his death despite ample evidence of his inevitability, was mainly due to Mr. Buckley’s calm way of dealing with it. Making difficult things look easy was and is a hallmark of the Buckley-Ford family.

Mr. Buckley was born in Binghamton, NY, in 1948. His father was in the military; his mother, said Mr. Buckley, was something of a narcissist and “home” kept moving. One year it was Germany, the next France, then back to the USA, where he was bullied at school because he was not, as he later said, “athletic or athletic”.

He dated women during college and then in graduate school. Then, in the early 1970s, he came to terms with his gayness and moved on.

Mr. Ford first met Mr. Buckley when he was attending a David Cameron fashion show in the fall of 1986. Mr. Buckley was still working at Fairchild. Mr. Ford designed sportswear for Cathy Hardwick. Their eyes met from the other side of the runway, but they couldn’t imagine, said Mr. Ford through a spokeswoman. (Although he gave his friends the green light to speak for this article, he did not speak in person.)

Soon after, Mr. Buckley was on the roof of the Fairchild New York office, preparing for a fashion shoot with colleague Dennis Freedman. Mr. Buckley told Mr. Freedman about this guy he had just seen when the elevator opened and he walked out, carrying samples of Cathy Hardwick for them to photograph.

They had their first date on Thanksgiving weekend. They moved in together by New Year’s Eve.