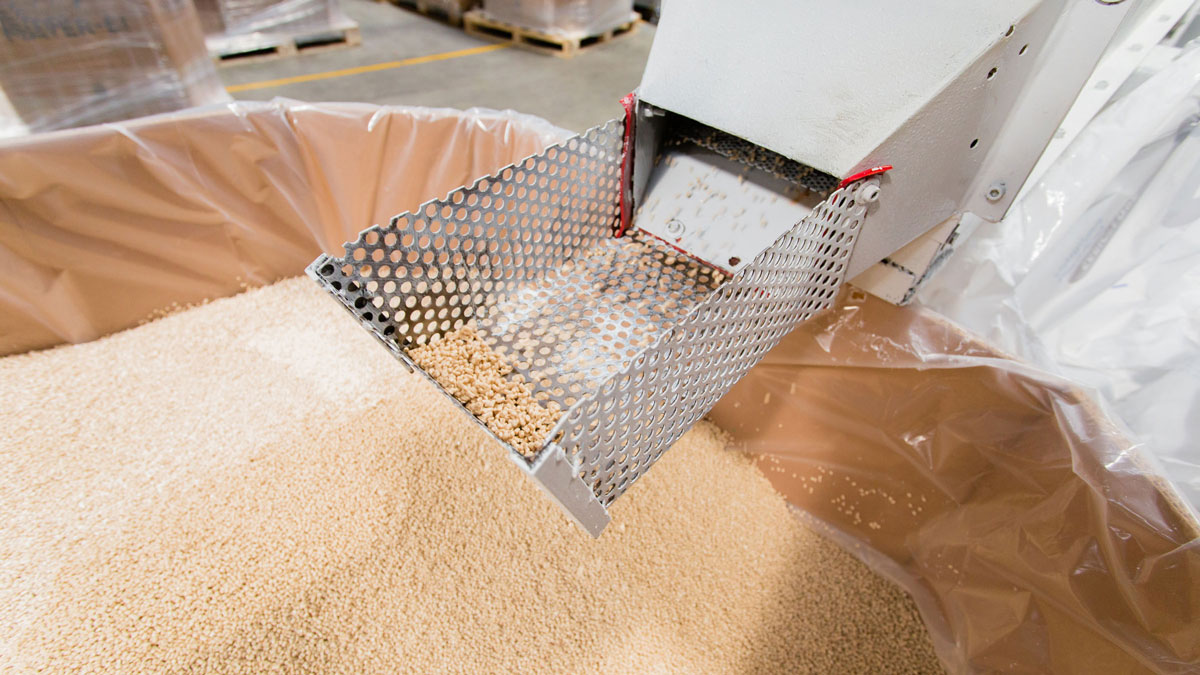 Promateris, a Romanian industrial group and market leader in the CEE region in the production of biodegradable and compostable packaging, announces that the demand for biodegradable and compostable packaging, which the company produces at the Buftea plant, increased by 110% in 2021 compared to the previous year. This growing demand has contributed to the company’s results in 2021. Promateris recorded a 66% increase in sales in the first nine months of the year compared to the same period in the previous year. The group recorded a consolidated turnover (including the sales company Biodeck) of 27.5 million euros and a consolidated EBITDA of over 4 million euros, an increase of 112% compared to the same period of the previous year.

â€œAwareness of the risks of climate change and, in particular, pollution from single-use plastic has led to the adoption of legislative solutions at EU and Romanian levels, which has led to increased public interest in bio-based and compostable packaging. We believe in the green transformation that is taking place in the European Union and our goal is to become the largest European manufacturer of low carbon packaging. In the last three years we have invested over 10 million euros in the development of biodegradable and compostable packaging and the recycling of bioplastics. Promateris is on an accelerated growth trend and we will continue to invest in the development of the company to improve performance, both by increasing production capacity and by digitizing our work processes, â€said Tudor Georgescu, CEO of Promateris.

In 2021, the group recorded an increase in production in the field of biodegradable and compostable packaging by 36% compared to 2020. The company plans to increase production in this segment by 40% by 2022 and thus its position as the regional market leader in medium – and to consolidate Eastern Europe. With a view to reducing its carbon footprint, Promateris recycled more than 1,000 tons of industrial waste from production in 2021. This was made possible by the company’s installed biomaterial recycling line.

Promateris closes 2021 with a number of significant achievements, such as the receipt of non-repayable financing of 744,000 euros for the production of raw materials based on corn starch. The grant is offered by Iceland, Liechtenstein and Norway through the SEE and Norwegian Funding Mechanisms 2014-2021 as part of the SME Growth in Romania program. In addition, the company received a grant of 100,000 euros for the installation of photovoltaic modules as part of the Electric UP program. This is the company’s first step in moving to renewable energy in the production process.

In addition, Promateris published its first ESG (Environmental, Social, Governance) report in 2021 and received / renews the following certifications: ISO 9001, 14001, 45001, 22000 attesting to the best practices of the organization. In cooperation with the German company Theurer, the company has implemented a state-of-the-art ERP system that specializes in packaging production with a view to making workflows more efficient.

In 2022, Promateris plans to continue investing in biomaterials in order to consolidate its position as a leading company in the CEE region by expanding its production capacities for bio-based and compostable packaging. In addition, the company wants to expand the production of flexible packaging for the food industry and start producing biodegradable and compostable raw materials based on corn starch. This makes Promateris the first company in Eastern Europe to manufacture raw materials based on corn starch.

In addition, Promateris is aiming to enter a new market segment – paper packaging – by developing a production line, a project that will be completed in 2023.

Promateris is a company listed on the main market of the Bucharest Stock Exchange. Promateris specializes in state-of-the-art packaging made from renewable, biodegradable and compostable materials. In the Buftea factory, the company produces sustainable alternatives to single-use plastic, such as a wide range of bags for retail (T-shirt bags, fruit and vegetable bags, organic waste bags). Promateris operates three business areas: bio-based and compostable packaging, which produces packaging from renewable raw materials, bio-plastic recycling, through which residual waste can be recycled and fed back into the production process; Electrical cable compounds that are used to develop and manufacture granules for the manufacture of electrical cables.