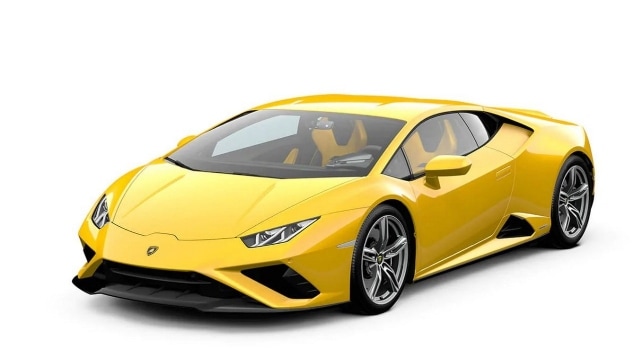 For laypeople, conceptual art, also known as conceptualism, is an art movement in which the idea behind the work is more important than the actual work of art.

There is a saying that goes: “Art is not a thing, it is a way in which you present yourself”. And this artist chooses the most peculiar way to attract his audience.

In one bizarre incident, a concept artist decided to blow up a Lamborghini priced between Rs 3.21 and Rs 4.99 crore. Yes, you read it right. He blew up a Lamborghini Huracan and, surprisingly, his efforts were not in vain.

For laypeople, conceptual art, also known as conceptualism, is an art movement in which the idea behind the work is more important than the actual work of art.

The used Lamborghini was set on fire to protest the excesses of crypto-capitalism. The artist, who goes by the name Shl0ms, took to social media and shared via a thread that he had blown up a luxury car in an unnamed location in the United States.

Shl0ms blew up the car to deliver a “smoldering critique” of Krypto’s get-rich-quick culture. The artist has also claimed that this project is intended to serve as a reminder of the underlying technology and revolutionary potential.

Further in the tweet, Shl0ms claimed that he converted the car’s charred remains into 999 Non-Fungible Tokens (NFTs). These 999 remains have been categorized and recorded. This footage is now being sold as NFTs, starting at around 0.01 Ether, or around $26 at auction. The auction will take place this week.

Only 888 pieces will be auctioned, while the remaining 111 wreckage pieces have been reserved for an unknown buyer. The video of the Lamborghini bursting into flames was widely viewed and shared on Twitter, with users giving their opinions on it.

Reports suggest the car was detonated after two weeks of testing while a licensed demolitions engineer carried out the demolition.