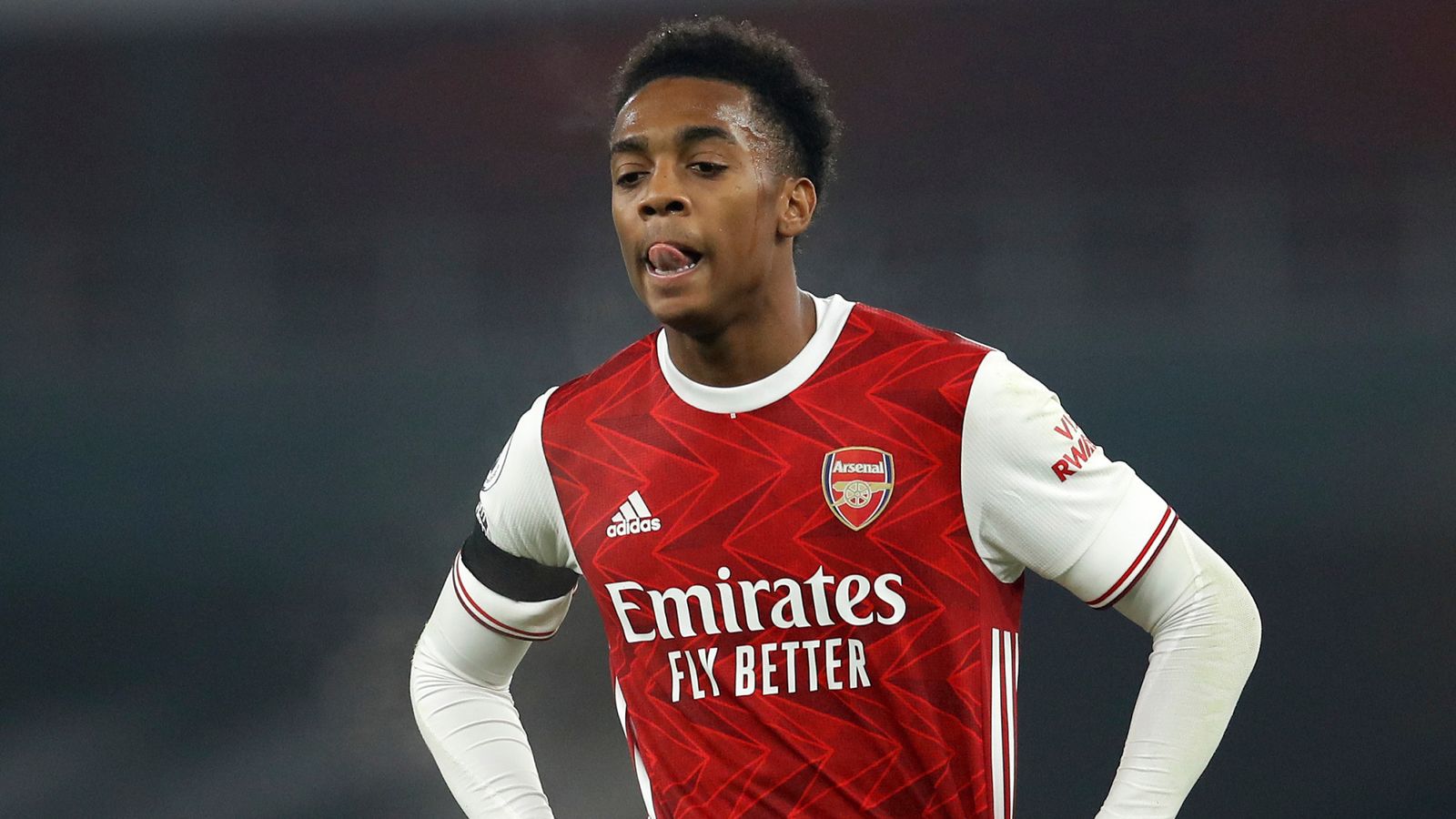 Arsenal midfielder Joe Willock has agreed to be loaned to Newcastle until the end of the season.

Arsenal are believed to be ready to allow 21-year-old Willock to leave the Emirates to get more first-team football.

The arrival of Emile Smith-Rowe and Martin Odegaard’s loan from Real Madrid have reduced Willock’s chances of full-time playing under Mikel Arteta.

Willock has played 16 games in all competitions for Arsenal this season but has not played a Premier League game since his 2-1 home loss to Wolves on November 29.

Please use the Chrome browser for a more accessible video player

Newcastle head coach Steve Bruce is hoping the club can make “one or two” signings on Deadline Day.

Ritchie remains in Newcastle after Bournemouth’s offer was turned down

Meanwhile, Newcastle winger Matt Ritchie will stay with the Premier League club after turning down a loan offer from Bournemouth.

Bournemouth wanted the 31-year-old, who originally joined Newcastle on a five-year contract in July 2016, to sign again by the end of the season.

Ritchie, who signed a two-year contract extension through the summer of 2023 in March, has played 11 games for Steve Bruce’s side this season and has not played since they lost 1-0 at Sheffield United on January 12.

Bruce had admitted before Newcastle’s Premier League home game against Crystal Palace on Tuesday that Ritchie was “frustrated” with missing regular time at St James’ Park.

“It’s in the air. Matt was a very, very good servant for the club here and very, very well thought out, so we’ll see, we’ll meet with this one later in the day.”

“Matt was a bit frustrated because he didn’t play and isn’t a regular on the team and I totally understand that. But he needs to understand that if it doesn’t happen, he’ll bow his head and make his way towards the end of the season. “

Leicester’s Choudhury a target for Bruce

Bruce said Leicester midfielder Hamza Choudhury is a target for the club but that deal may depend on next steps at other clubs.

Leicester are keen to sign Watford midfielder Nathaniel Chalobah who previously played under Brendan Rodgers while running the Chelsea Academy.

Watford have asked about the possibility of signing Matty Longstaff as a replacement but Newcastle are reluctant to allow the 20-year-old to leave unless he brings in a midfielder.

Follow the day of the transfer deadline on Sky Sports

The winter transfer window closes on Monday, February 1st, at 11 p.m. and Sky Sports will bring you all of the drama as the clubs scramble to get the latest business done.

Our Transfer center blog brings you the latest developments in the leagues.