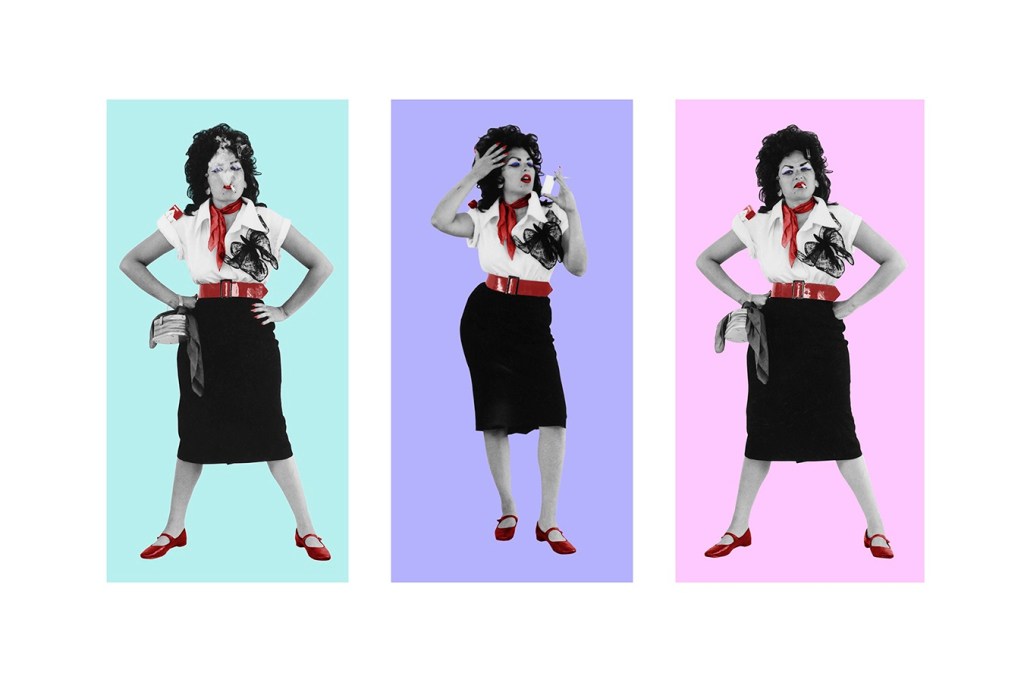 La Plaza de Cultura y Artes in downtown LA dives deep into the contributions of Chicano and Chicana artists to the American art landscape a .

The exhibition includes more than 50 mixed media pieces by approximately 30 artists who came of age during the cultural and political movements of the 1960s and were influenced by the National Chicano Moratorium, a massive protest that took place in 1970 when more than 30,000 Latinos opposed it protested the Vietnam War on Whittier Boulevard.

The exhibition includes paintings, silkscreens, photographs, collages, digital prints, sculptures and videos by artists such as muralists, painters and activists Judy Bakawhich is currently the focus of a solo exhibition Museum of Latin American Art in Long Beach, and the late painter and activist Carlos Almaraz, whose work has been exhibited at venues such as LACMA.

The pieces in the exhibition deal with themes of race, gender, sexuality and citizenship, according to a press release.

“Many of the artworks in this exhibition are now considered cornerstones of Chicana/o art history,” said Rafael Barrientos Martínez, curator of the exhibition, in a press release.