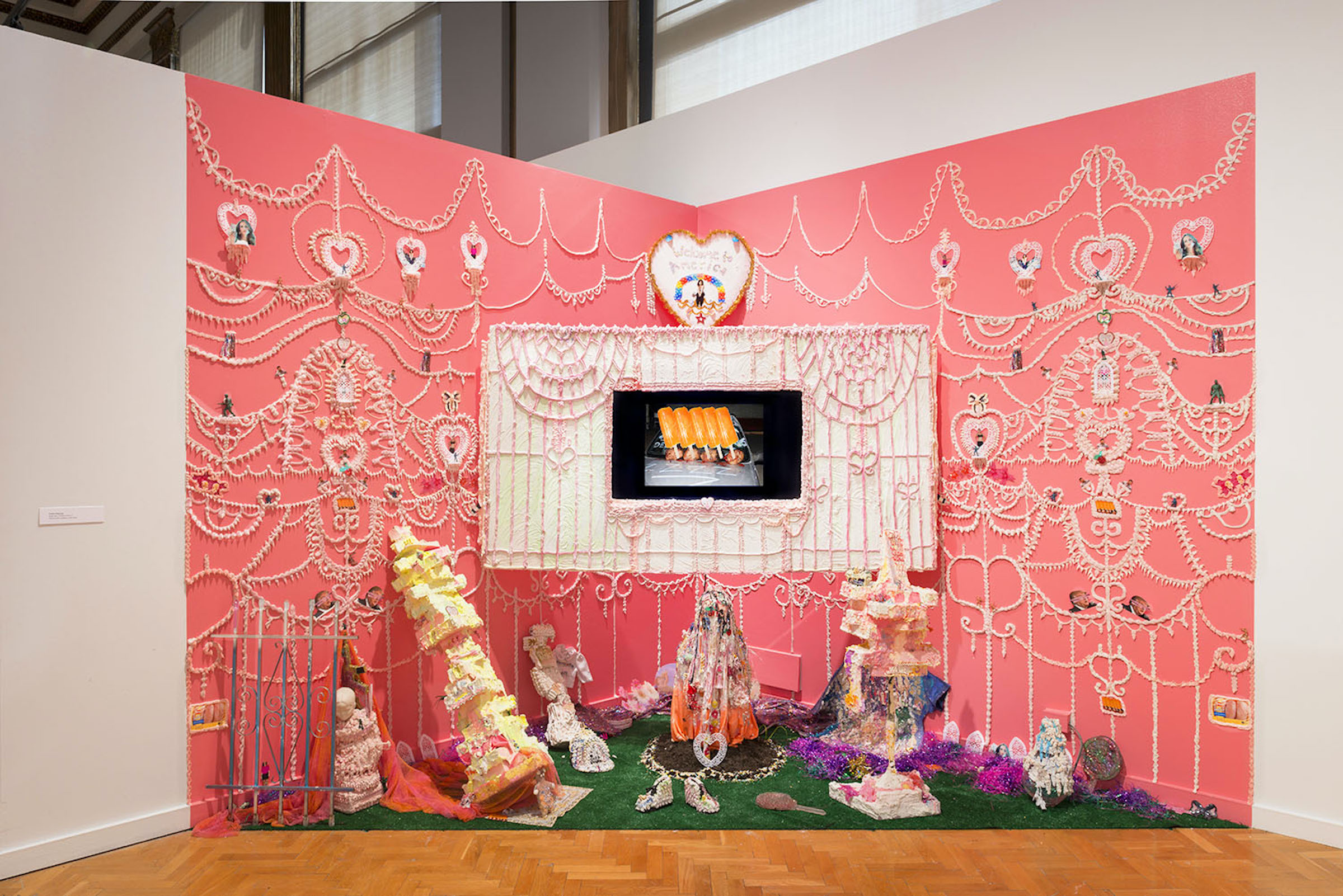 At the New Mexico State University (NMSU) Museum of Art in Las Cruces, curator Emmanuel Ortega wants to do more than display the museum’s massive exhibits Collection of mexican ex-votes (traditionally Catholic devotional paintings) – with around 4,000 the largest in the country. Ortega also wants to de-canon the narrative surrounding Mexican art. Rather than letting visitors understand the works simply as “folk art,” Ortega hopes museumgoers will think about the larger themes these paintings are about.

The museum is one of 1,240 organizations that received a total of $91 million in grants from the National Endowment for the Arts (NEA) as part of the agency last week second round of funding in 2022. Recipients range from municipal arts centers to cities that commission public artworks.

In the upcoming NMSU Art Museum exhibition Contemporary ex-votos: devotion beyond the mediuma selection of historical ex-votos, also called retablos, will be shown alongside works by 12 contemporary artists. Retablos were most popular in Mexico in the mid-19th to 20th centuries. After recovering from a calamity, someone would order a gratitude painting from a local artisan to show their devotion to the saint they were praying to and display it in a reliquary or home chapel.

“I wanted the artists to educate the audience and tell them to look at ex-votos differently,” Ortega told Hyperallergic. “Each artist thinks differently about ideas of devotion, resistance and medium.” Mayorga, for example, will create a “Sanctuary” full of retablos. The work will reflect on a serious illness she suffered from as a child and will incorporate finds from a pilgrimage to the church of El Santuario de Chimayó in northern New Mexico.

Because of the NMSU Art Museum’s tiny budget, grants such as those from the NEA—which raised $40,000 for the institution—were used — make exhibitions Contemporary ex-votos possible.

In Pennsylvania, the Pittsburgh Glass Center received a $20,000 grant from the NEA for its idea oven Artist Residency Program, a novel Initiative in which glass artists introduce other types of creators to the medium. In a recent collaboration, Nigerian cosmologist Mikael Owunna and multimedia artist Marques Redd will create life-size glass busts of black figures. Each of the sculptures, titled together infinite essence, appears to contain glowing stars, an effect made possible when the exhibit’s ultraviolet light hits the glass forms. The exhibit “seeks to refute media images that reduce the black body to death,” a Pittsburgh Glass Center spokesman told Hyperallergic in an email.

Across the state in Philadelphia, the Greater Puertorriqueño, which aims to preserve Puerto Rican and Latino culture in the city, also received NEA funding. Next year, the organization will present an exhibition of works by Mexican-born artist Nitza Tufiño, just one of the projects made possible by a $20,000 grant from the agency. Tufiño, now based in New York, has been making art that explores Afro-Caribbean and Latino identity for decades, including public works across the city.

On the other side of the country, the Edith Kanakaole Foundation in Hilo, Hawaii received $25,000 in NEA funding Beginning of a collaboration between experienced hula musicians and dancers and other members of the hula tradition.

A complete list of projects funded by the National Endowment for the Arts can be found on the agency’s website.