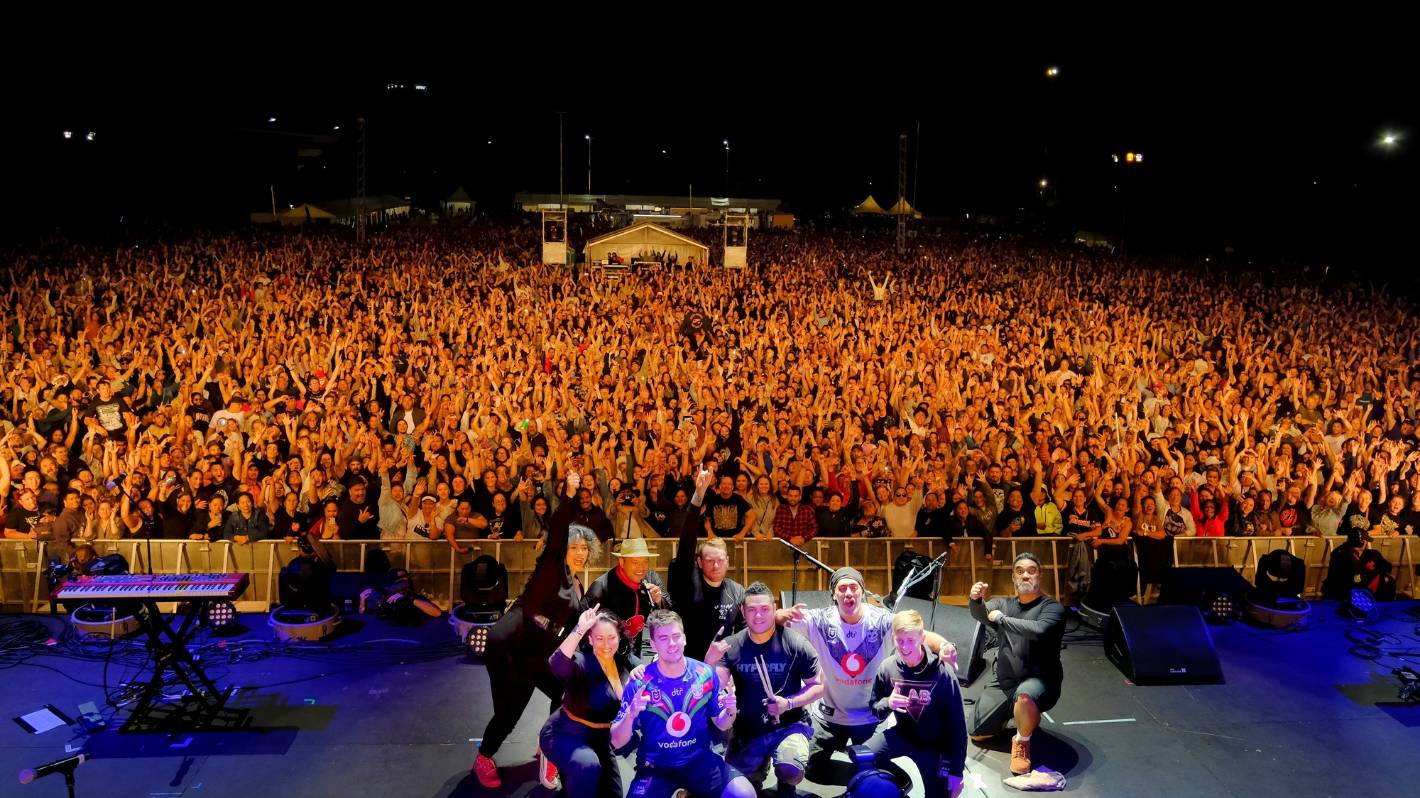 For the second straight year, LAB have cemented their place as one of New Zealand‘s top bands after cleaning up four tūī at Wednesday’s Aotearoa Music Awards.

The group’s big win on Wednesday night matches LAB’s success in 2021, during which they also won four Tūī, including album of the year and single of the year.

The Aotearoa Music Awards celebrate the best New Zealand releases of the past year.

Also big in 2022 is country artist Tami Neilson, known for 2020 hit You Were Mine. The singer beat out finalists Lorde, Reb Fountain and Rob Ruha to become Best Female Solo Artist (kaipuroro takitahi toa), making her the first female artist to win the category since Bic Runga in 2006.

Fresh from his huge win at the 2022 Silver Scroll Awards in October, viral sensation Rob Ruha, who topped the nominations with six total, was hailed as Best Soul/RnB Artist (te kaipuroro awetoa) for the album Preservation on Wednesday.

The popular Māori artist was also awarded Ka Hau for the Waiata 35. The song enjoyed huge popularity on TikTok in 2021 and won the te māngai pāho mana reo Tūi.