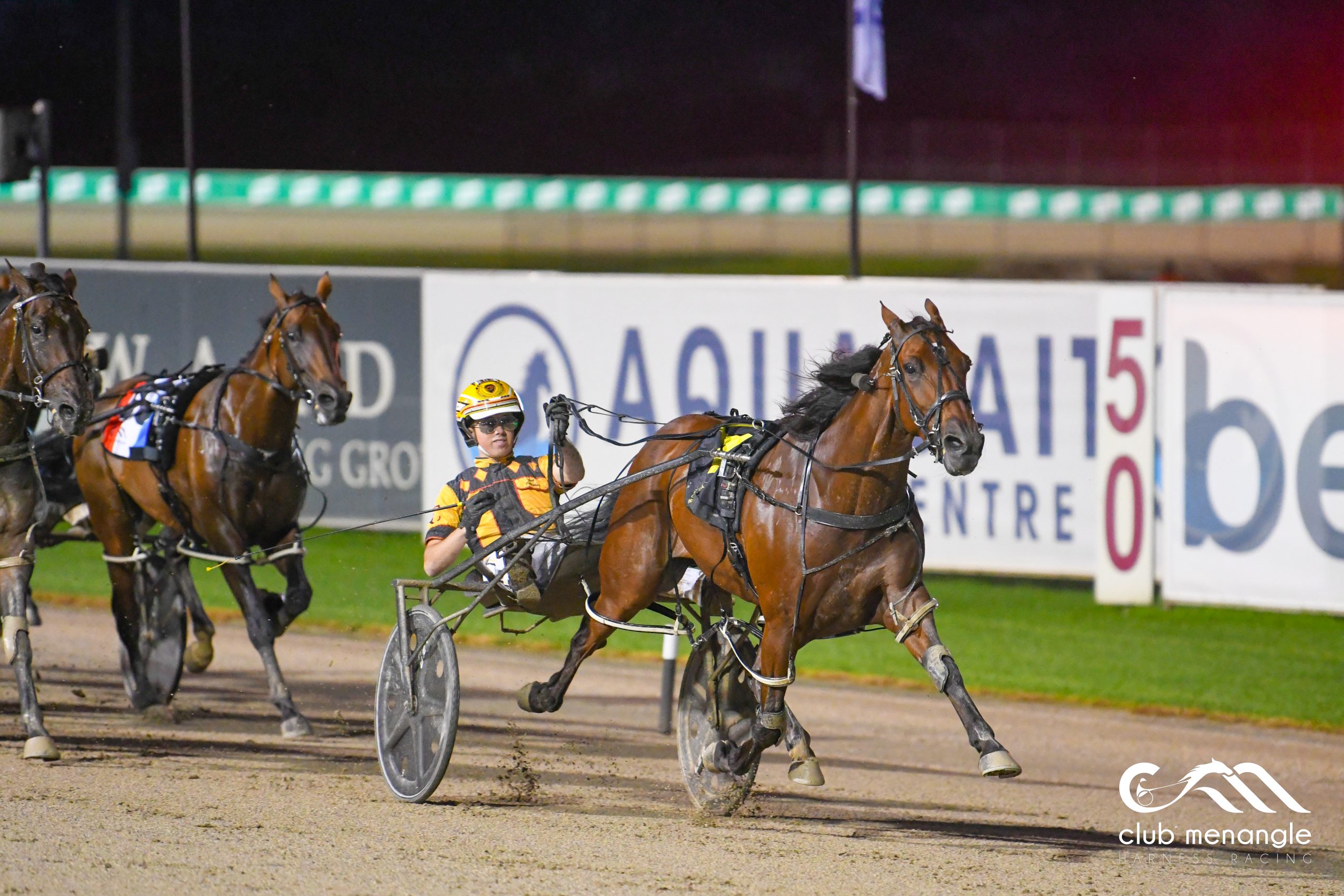 (Group One) Blacks A Fake – how they rate

There may not be a Kiwi-trained runner in Group 1’s $355,000 Blacks A Fake, but the New Zealand connection to harness racing runs deep.

A staggering eight of the 13 acceptors are either bred in New Zealand or started their careers beyond the ditch.

Hamilton says: The well-travelled former high-class Kiwi needed a good draw at this level and got one on pole. Yes, he ran in the Sunshine Sprint last week but was only beaten by 9.6m and struck the clock very late. He needs luck but is good enough when things go his way.

Hamilton says: The old wonder isn’t quite what he was but he gets the tie to potentially lead early and take the lane straight at speed. Not sure if he can win but needs to be included in trifectas.

Hamilton says: He’s the one to beat. This is his chance to win by two seconds at Grand Circuit level after four attempts so far. No luck last week, great draw and my top pick.

Hamilton says: It helps to show clues to his best form and front row, but the pitch is looking its best.

Hamilton says: The one-time megastar Kiwi, who’s been riding the best he’s ever had since moving to Queensland. Fast gate speed, but questionable at a strong 2680m, especially if he has to use fuel early. location preferred.

Hamilton says: What a revelation. A stunning win for all three starts this campaign. By far his biggest test and far drawn, but he’s running so well he’s sure to be right in the mix.

Hamilton says: Class opportunist at this level. Did enough of a good trail last week without shining. Tricky draw in a hot race. location preferred.

I’m going with SPIRIT OF ST LOUIS to punch himself out of the gun draw. LIKE A WILDFIRE has some serious X-Factor, BETTER ECLIPSE is a star on the road to success but needs luck from the back row. Messenger winner MAJESTIC CRUISER will be enjoying the 2680m and is running better than his form suggests.

Spirit Of St.Louis to WIN and in every respect something MAJESTIC CRUISER.

In Pictures: Check out artist Tom Sachs’ raw furniture made from everyday materials, now on display in Chicago