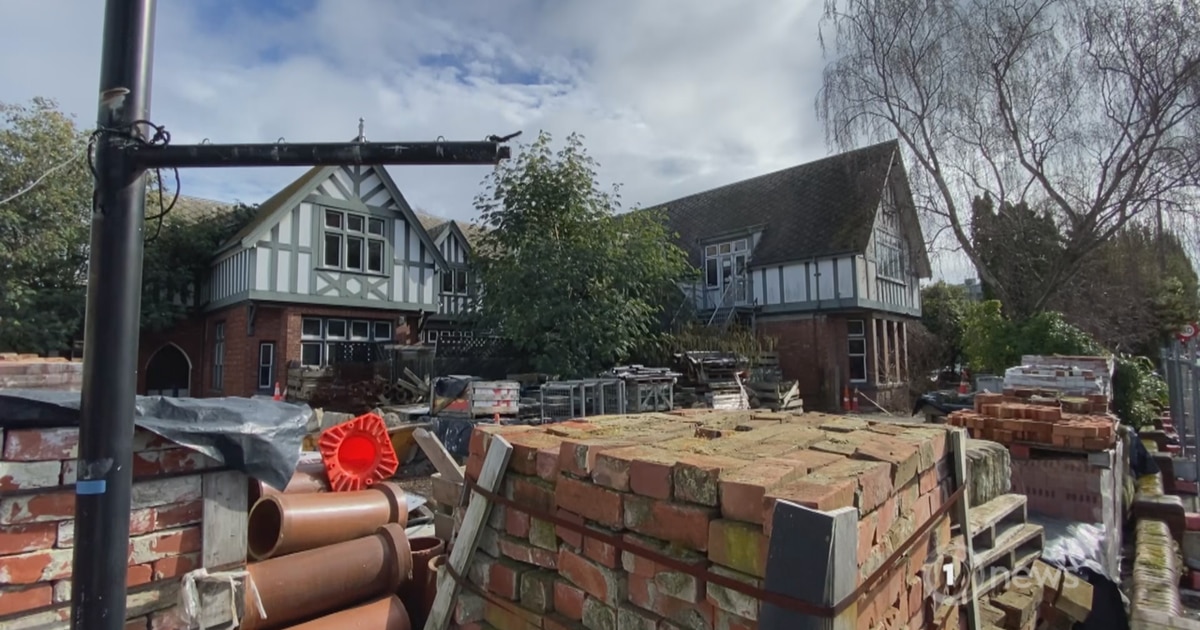 The future of Christchurch’s beloved quake-damaged Dux de Lux pub remains up in the air after restoration talks collapsed.

A group of local businessmen had put forward a plan to restore the former Dux de Lux, also known as the Student Union building, but the Arts Center Trust turned it down.

Dux de Lux has long been a fixture on Christchurch’s social and music scene with infamous Christmas Eve and New Year’s Eve parties featuring some of New Zealand‘s biggest acts.

CONTINUE READING: Researchers solve earthquake-prone problem in buildings of the 1980s and 90s

Andrew Penman of the famous Salmonella Dub says: “It was the place where New Zealand music was promoted in Christchurch.”

“We would play (Salmonella Dub) once a month at Dux for a $300 guarantee. We saved that money and used it to write our first album.”

Spurred by fond memories, one of the Redux team members, James Stewart, said: “We tried to raise the money to restore the Dux (about $10 million) from the people of Christchurch who loved it and then use that money over time pay back instead of paying the rent for the arts center.”

Redux asked for 50 years of rent-free to allow investors to slowly pay back, and said if the Art Center could contribute at any point, it could renegotiate its rent-free term.

They say they just want to see life come back to the besieged and beloved building.

But after two years of negotiations, the Art Center rejected the proposal, with board chairman Murray Dickinson saying, “We didn’t feel like we could transfer an asset to another party for over 50 years.”

“The Trust has no means to restore the student union (which Dux was). The insurance funds we spent on the restoration focused on the category 1 stone buildings. The student union is category 2.”

When asked by One News if it would ever be restored, Mr Dickinson replied: “We hope so, we haven’t looked at alternatives at this point.”

The Arts Center solicited third-party expressions of interest in student union restoration in 2020 — the Redux proposal was the only one it received.

James Stewart says the cancellation was surprising and frustrating.

Meanwhile, those spoken to by 1News on the streets of Christchurch today unanimously expressed a desire to see the building “brought back to life”.