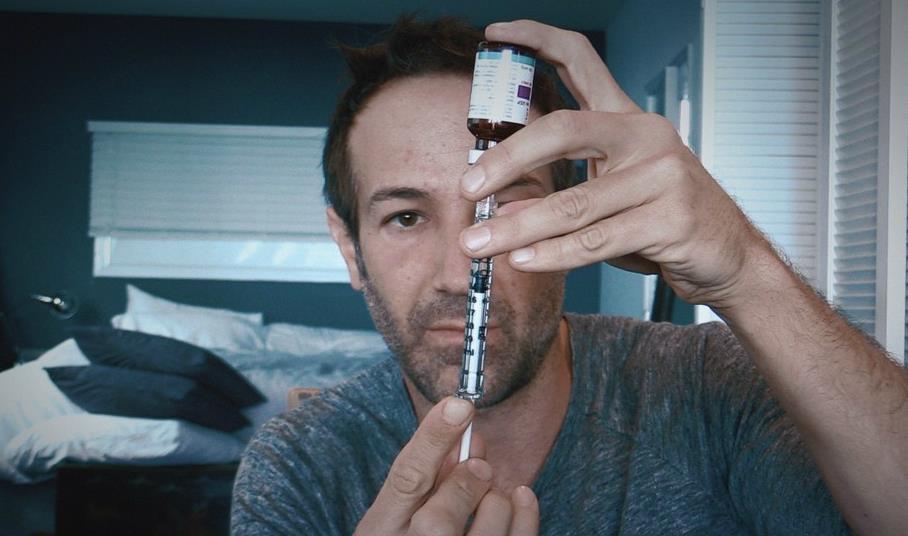 The TF1-owned French production giant has taken a majority stake in London-based Rise, which was founded in 2006 by CEO Teddy Leifer.

Rise is best known for its high-end documentaries, which aside Icarusincludes Oscar nominees and Emmy winners The Invisible WarEmmy Winner The BreakersSundance winner dream catcher and The Art of Political Murder.

The company is also a prolific producer of programming for broadcasters and streamers, with the two-part documentary HBO/HBO Max George Carlin’s American DreamSky documentaries’ Once upon a time in Londongrad.

Rise has also branched out into high-end TV drama, with phone hacking drama Thanks. Goodbye in progress at the BBC with the creatives behind it The Salisbury Poisonings.

Hasham Khan, founder and CEO of ABP Advisory, acted as advisor to Rise Films on the sale.

The acquisition of Newen joins the growing roster of UK production companies alongside countless European labels.

Its European holdings include Léonis Productions, which is co-producing the thriller for Apple TV+ liaison with ring side, Marie Antoinette/Versailles Producer Capa Drama and Dutch label Pupkin – behind the Disney+ series Nemesis.