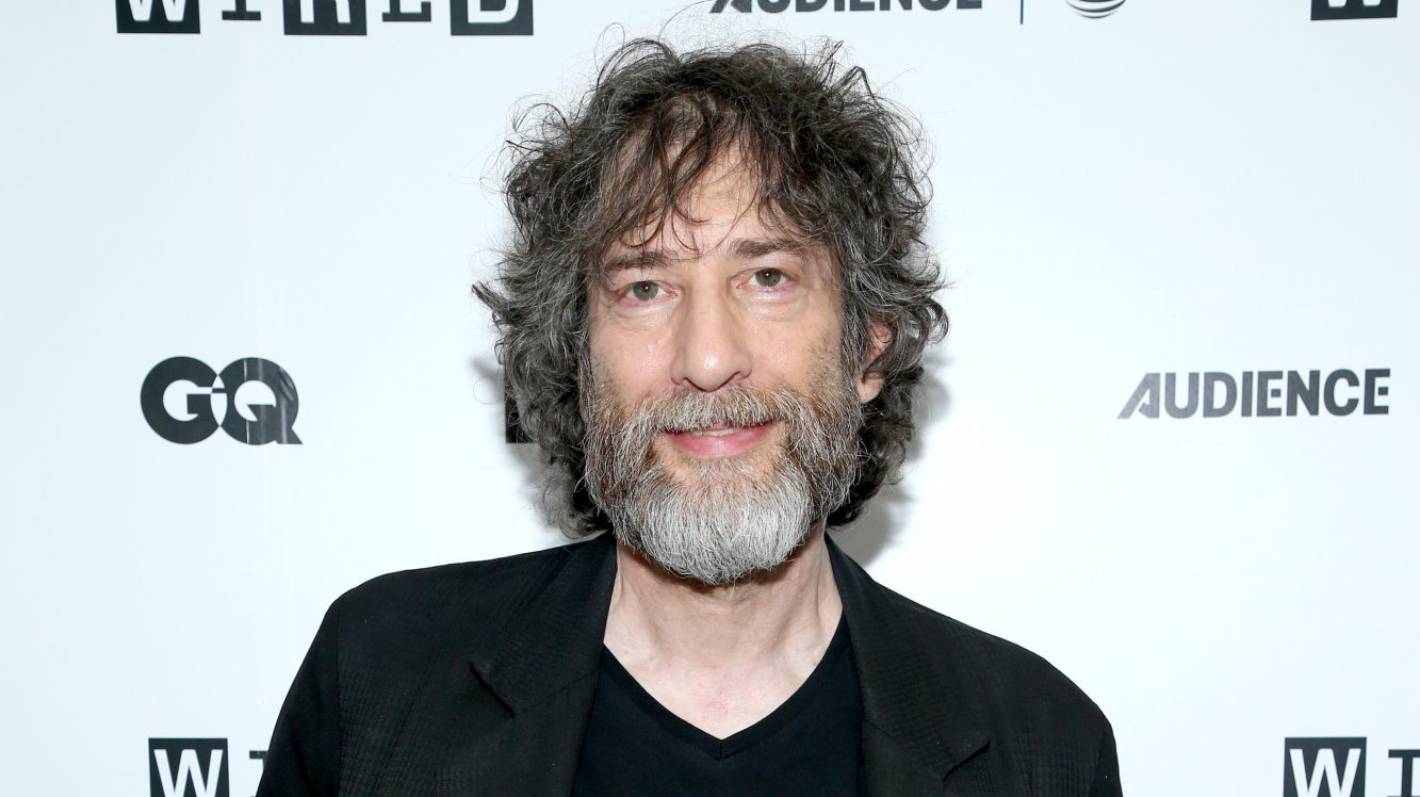 British author Neil Gaiman floated the idea of ​​erecting a statue or mural at Britomart in Auckland to honor the area’s namesake. (file photo)

A British author living in New Zealand came up with the idea of ​​erecting a statue or mural at Britomart in Auckland to honor the area’s namesake.

Neil Gaiman posted on Twitter that he had “asked a lot of Aucklanders about the name Britomart and “nobody knew it was named (via a ship) after the great woman warrior knight The Fairy Queen.

“I wish there was a statue or mural to inspire and make the name cool again.”

The Fairy Queen is a poem by Edmund Spenser published in 1590.

In further tweets, he explains that Britomart is the woman in armor in the photo he posted and that there was a ship called Britomart, “then Fort Britomart which was built on Point Britomart which is the landfill for the erection.” of the current Britomart delivered. And no one knows that behind it all is a warrior princess, like an Arthurian Xena.

“It’s one of those places where the story is more interesting and inspiring than anyone realizes,” he added.

On Gaiman’s website, he says he’s “back in New Zealand to be with a little boy and his mother. (I got really lucky in the MIQ lottery).” He goes on to say that he was ”a single parent to Ash during that time [his wife] Amanda is on a lovely yoga and hiking vacation in the South Island.”

Gaiman, the co-creator of books and TV series Good omensissued a public apology after traveling from New Zealand during the UK’s 2020 coronavirus lockdown and then driving to Scotland’s Isle of Skye from London.

Gaiman was reunited with his partner, American musician Amanda Palmer, in January last year and was able to take another trip outside of the country in late 2021 before returning months later.

According to Gaiman’s website, he is considered one of the key innovators of modern comics and is a prolific creator of prose works, poetry, film, song lyrics, and radio and television drama.

A popular immersive art exhibition could come to Des Moines