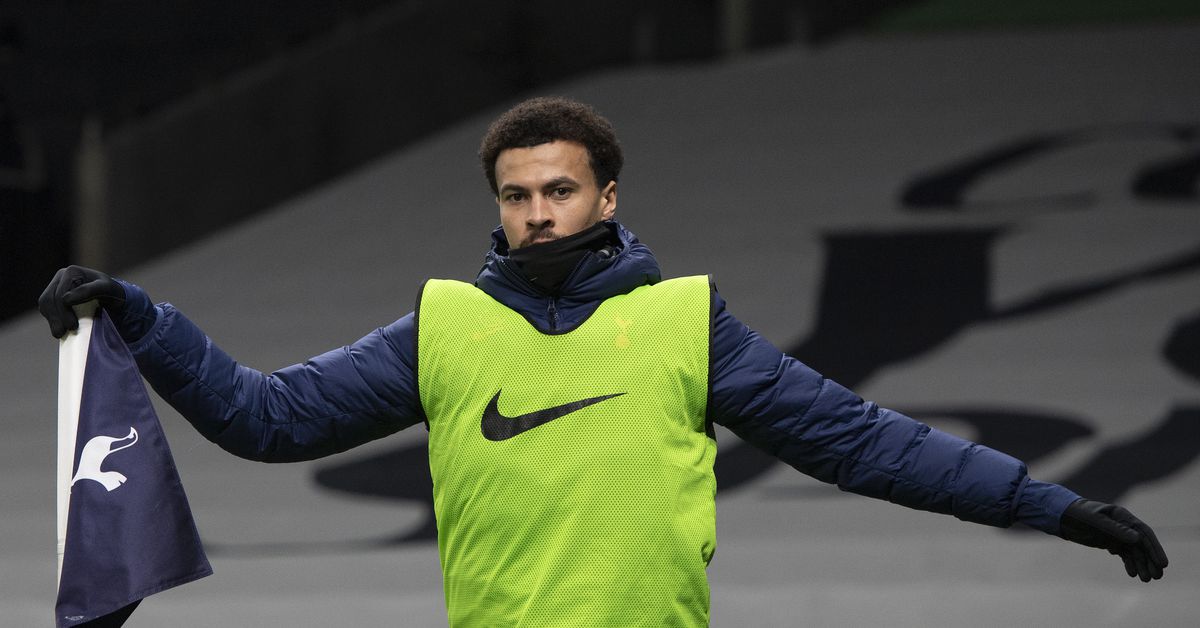 Fabrizio: Borrow to PSG on the rocks if Spurs can’t find a replacement

We literally have one day left in the January transfer window, and what could be the most famous Tottenham Hotspur move … cannot happen. In the latest update in Dude, you got a dele Saga has told Fabrizio Romano pretty much everyone to step on the brakes on this event unless there is a major breakthrough on Christian Eriksen’s return from Inter Milan.

Dele Alli-PSG deal is not moving forward. Tottenham were looking for Eriksen to replace him but Inter will not sell him now.

Alli deal is almost ‘ready to go’ on loan, however #thfc do not intend to sell it without replacement. Really complicated. #psg #spores

The Eriksen-In-Dele-Out plan has always been the most likely scenario, and Daniel Levy says he didn’t want to let Dele go without another player replacing him. You can argue with that position, especially in place of a hypothetical loan from Dele to PSG with no purchase option, but there it is. Levy clearly doesn’t want to weaken the roster as long as he stays in four competitions, even if the player he’s allegedly replacing barely gets any minutes anyway.

Well sure, it is possible that things could change. There could be a breakthrough in negotiations with Eriksen or a new Van der Vaart-style name could appear out of nowhere at the last minute. This has happened before! The deadline day is insane! But the way this window has gone so far, I wouldn’t bet on it.

Fabrizio Romano is as trustworthy a name as anyone can get in transfer rumors. No lot, no lot. If I had to put my money on my lips, I’d say Dele will remain an (unhappy, marginalized, benched) Tottenham Hotspur player at least until the end of the season.

POSSIBLE LOAN? POSSIBLE LOCKOUT ?: Long only focuses on the task at hand