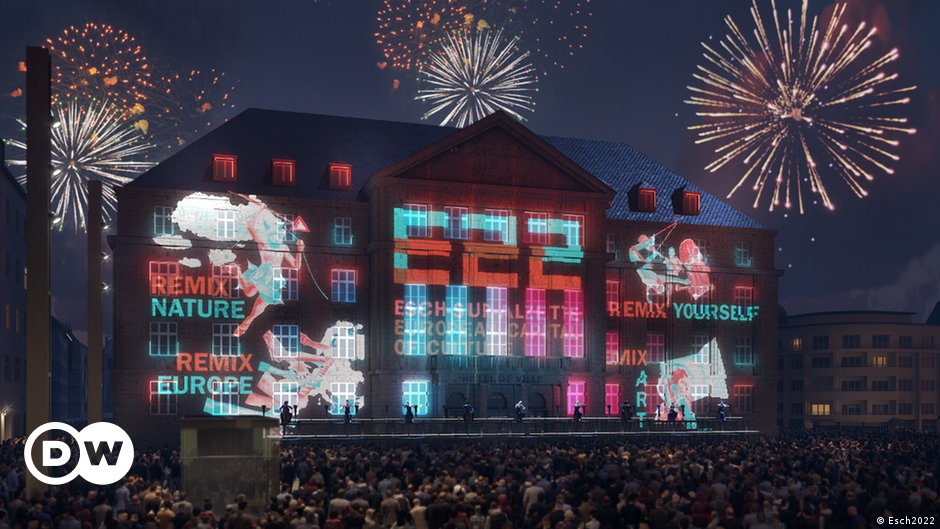 “Let’s move our region!” is one of 160 projects that were launched in Esch-sur-Alzette and 17 other municipalities in Luxembourg and neighboring France for one-year status as Capital of Culture. The Move Challenge: People are invited to send their best dance moves to the makers of “Esch2022” via Instagram or TikTok. The snippets are put together in a video for the “Remix Festival”.

The Harmonie de Soleuvre orchestra is part of the celebration

“A new mix, a remix” is the motto for the entire Capital of Culture program, says Esch2022 managing director Nancy Braun. “According to the motto ‘remix culture’, the familiar is linked with the unknown, high culture with everyday culture,” Braun told DW. “Citizens are invited to take part in the mission as project partners, but also on a voluntary basis, with the core message“ Participate, actively shape the future of the region and have fun ”.

Re-mix nature. Remix art. Shuffle Europe again. Remix yourself – these are the four big projects in the fields of theater, dance, music and performance.

It’s about the future of the region, which should not only be sustainable for the Capital of Culture year, from digital art in the newly renovated former industrial milling plant to down-to-earth beer culture and brass music by the Harmonie de Soleuvre orchestra. The European Capital of Culture year is not an art biennale, but also not a large trade fair, says Braun, but a comprehensive program with “something for everyone”. 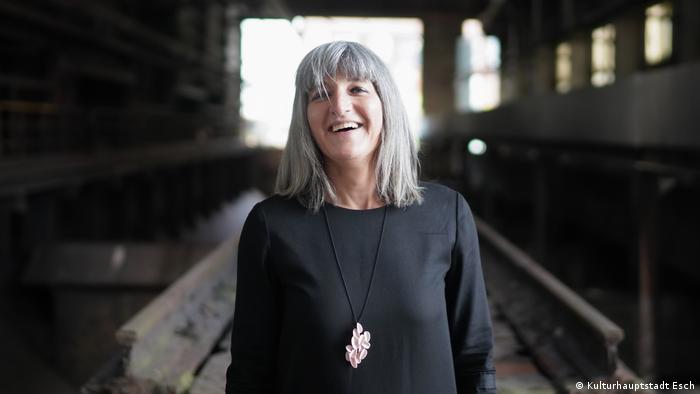 There is “something for everyone”, says Nancy Braun, General Director of Esch2022

After all, people from 122 nations live in Esch an der Alzette and the southern border region of the country. The former coal and steel district had to reinvent itself – also a kind of constant remix – and wanted to keep a distance from the Luxembourg capital. But Esch was never provincial, said Nancy Braun. “Esch is more down-to-earth and less chic, but also more progressive and experimental.”

A mix of languages ​​and cultures

Esch an der Alzette is proud of the “mixture”. Many migrants moved to the Grand Duchy from Portugal and Italy, and thousands of French, Belgians and Germans commute to work in Luxembourg every day, which makes the city multilingual. Languages ​​spoken are Luxembourgish, German, French, Portuguese and Italian. The cultural exchange is reflected in the theater project “Idiomatic” – five actors try to converse in five languages. It’s serious, funny and sometimes absurd, a wild mix. 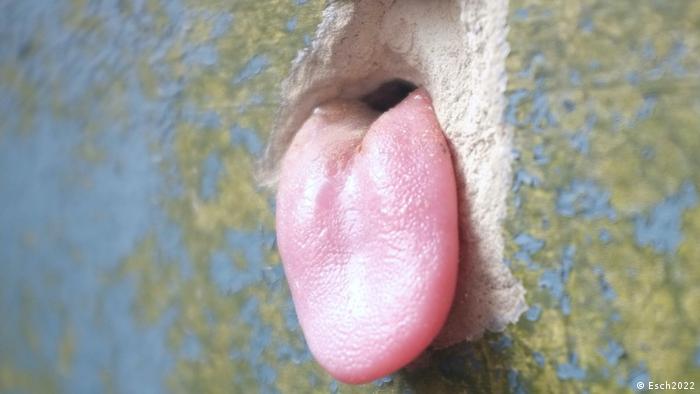 The city is also planning a lively exchange with the other two cultural capitals in 2022, Kaunas in Lithuania and Novi Sad in Serbia. About a third of the projects in Esch have connections with Kaunas and Novi Sad. What all three cities have in common is that they are the second largest in their respective countries and that they want to step out of the shadows of their capitals with culture.

Braun and her team spent four years preparing the remix in Esch. You have learned to organize projects, performances and happenings while taking the corona restrictions into account, says Braun. “Fortunately, we have come to a point where we no longer have to do everything digitally,” she says. People really want to get out, participate and experience for themselves.

To be on the safe side, the big Remix Opening Festival is not planned for the beginning of January, but for February 26th. The organizers hope that the Coronavirus-Omicron variant in Luxembourg could show a downward trend by then – and the weather will be a little warmer.

This story was originally written in German.