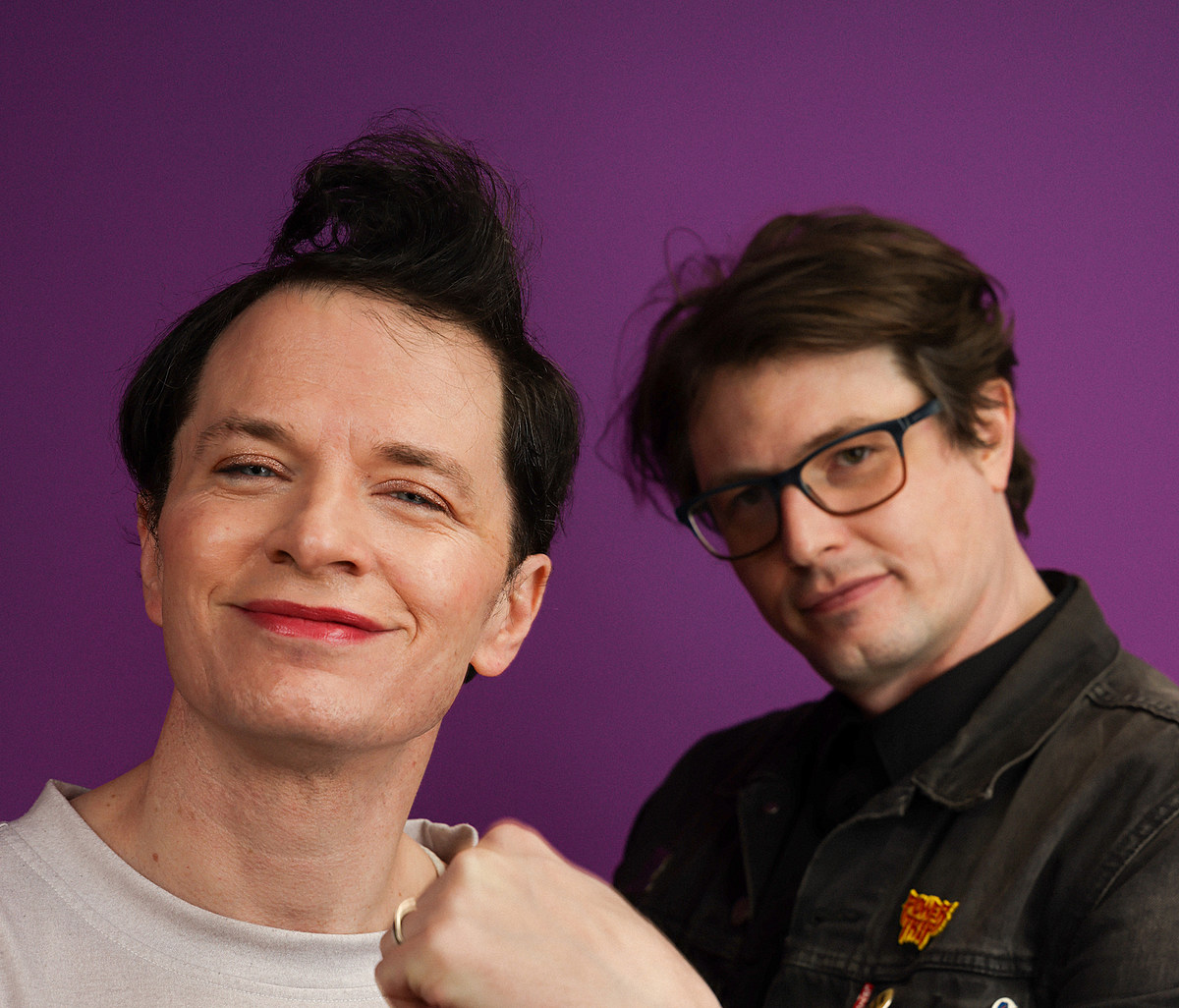 Music beat by Ed Schrader‘s new album Nightclub daydreaming It’s out in a few weeks, and while most of the songs we’ve heard so far lean towards ’80s goth post-punk, “European Moons” is more of a tender ballad. You can watch the video below.

With the new single, the last before the release of the album, Ed also shared a personal statement:

In the past few weeks I’ve made a big decision. I have chosen to give you the full me. I’ve decided to speak openly about something I’ve never spoken to anyone about. The self I suppressed hoping other people wouldn’t feel uncomfortable with. But this is not life – this is an inhuman purgatory to which I no longer submit.

Still, I’ve always felt like a woman and my pronouns are she/them.

The stage and studio have always been a safe place for me to share my deepest struggles, joys and laughter. You cannot lie in your art. That’s why I’ve always opted for riddles and cryptic texts in my art. I could never lie, but I could cover up the truth.

With “Nightclub Daydreaming” I continued this precedent and essentially told my autobiography through fictional characters and surreal landscapes. But these are the stories of my fear, my neuroses, my ecstasy and my journey.

The album’s first single, “This Thirst,” is about a thirst for my true self and marks the first time I’ve called myself a woman: “Who will rock you to the fire / Who’s the priestess to ordinate ?”

On “Black Pearl” I sing about two lovers separated by an ocean, depicting the personal dichotomy between my true self and who I present to the world. In retrospect, you can hear the longing when I sing “I want to see you really…a foreigner, even home now / I closed in vaults to heal you”. I was the foreigner whom nobody had ever met except my bathroom mirror. When I was home alone, I dressed in women’s clothes, put on makeup, messed up MIA and Yelle, and somehow it felt like a crime that no one would ever accept.

With songs like “Berliner” you can hear both my euphoria and my trepidation. Deep down, I began to feel my true self emerge in undeniable ways, and I was horrified by it. It felt like others held the key to my own self-worth through their acceptance or lack thereof.

On European Moons, which we are releasing today, I portray myself as a puppet at the whims of a puppeteer who forces me to present a distorted and untrue version of myself. “My stance is on your strings / too many coded sighs / I’d like to see you in the night.” It was my real self that I could only see at night.

I have always felt like a woman and if I continue, I will start to follow this path every day. Only the future knows exactly where this path will lead me, but I’ll do it my way. I won’t only see my true self at night anymore.

Connect with a stranger, become an actor and an audience in the theater experiment at the UM art museum