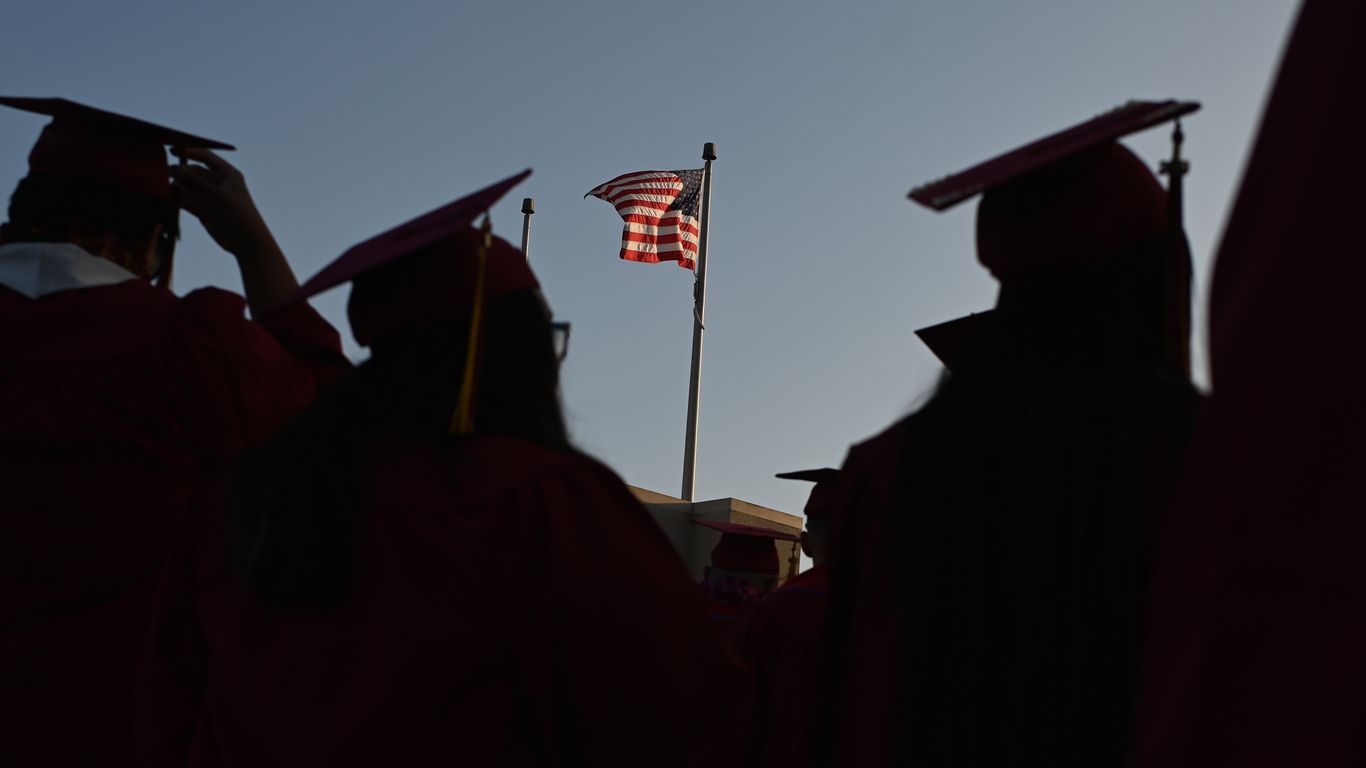 Day one: Biden will ask the Department of Education to extend the student loan facility

As part of his first day executive actions, President-elect Biden will ask the Department of Education on Wednesday to extend the federal student loan facility in hopes of suspending payments and interest accruals until at least September 30.

Why it matters: The relief that has been in place since March due to the coronavirus pandemic expires on January 31. The measures, which include the expansion of forgiveness and income-based repayment programs, have helped tens of millions of borrowers cope with the financial pressures caused by the public health crisis.

What to see: Wednesday’s move is expected to be just the first step Biden is taking to tackle the nearly $ 1.7 trillion student debt crisis and get the economy going again.