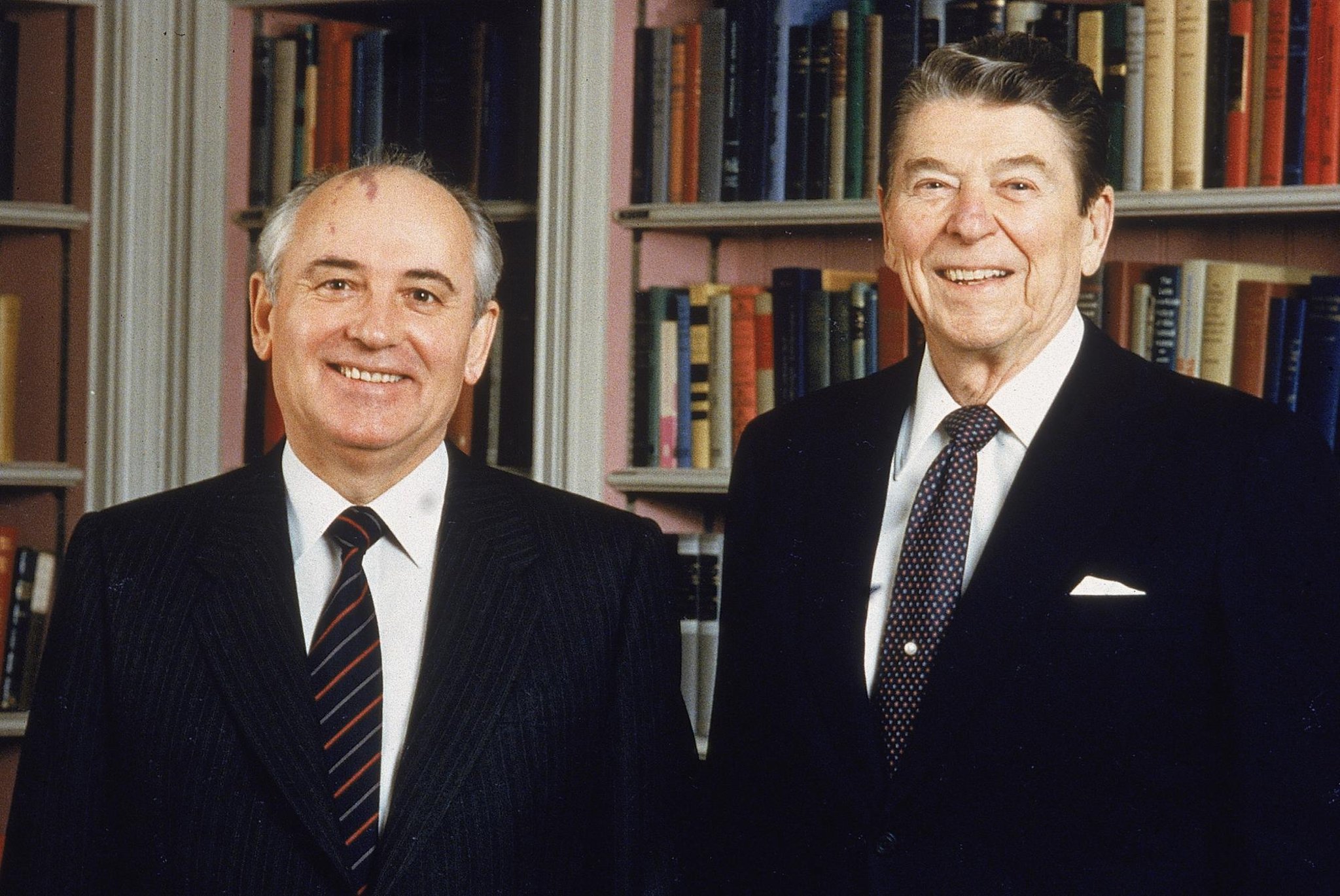 Book review: The War of Nerves: Inside the Cold War Mind, by Martin Sixsmith

With his extensive experience as a journalist and foreign correspondent, including in Moscow and Washington, and his recent training as a psychologist, Martin Sixsmith brings a fascinating perspective to this investigation of the tension and paranoia of the Cold War.

As you might expect, his book begins at the end of World War II, with Churchill, Stalin, Roosevelt, and then Truman deliberating on the future. I suppose I shouldn’t have been surprised that Churchill and Roosevelt had psychiatric support and therapy. It was all the more surprising to learn that in 1927 Stalin had a neurological and psychological examination by the chairman of the Congress of Russian Neurologists and Psychologists, Vladimir Bechterew. According to Sixsmith, “No record of the meeting survives, but when Bechterew returned to his colleagues, he stated, ‘I was just examining a paranoid with a small, dry hand.” Twenty-four hours later he was dead. “

Stalin towers over the first hundred pages, but the focus of the book is not on the leaders of the United States and the Soviet Union, but on more general aspects of the “mind” during the Cold War. While we learn a lot about what moved Kennedy, Khrushchev, Nixon, Reagan, and Gorbachev, we also learn how the military handled weapons that could kill hundreds of thousands of people, and how the threat of nuclear annihilation affected the minds of people on the streets of Chicago or Leningrad. Propaganda and disinformation have been used to discredit the “enemy” culture, and it is disturbing to learn that, for example, Joseph McCarthy railed against polio cures and berated gay men and women when he searched for “communists” in the United States. sought government. Similarly, there were posters in the Soviet Union in the 1980s suggesting that AIDS had been produced in laboratories at the Pentagon.

War of Nerves, by Martin Sixmith

There are exciting chapters on films, books, music and art on both sides of the Iron Curtain, as well as Soviet and Eastern European jokes. Sometimes this material is amusing, but less so are the chapters on the psychological suffering experienced in the Warsaw Pact countries, especially in East Germany, Poland and Czechoslovakia.

Scotland’s role in ending the Cold War is not mentioned, but perhaps this could have been woven into Sixmith’s thesis. In the 1980s there were a series of informal meetings, “The Edinburgh Conversations”, between Scots and Russians, chaired first by Ritchie Calder and then by Professor John Erickson, to discuss ways to end the nuclear standoff. A small group of academics and retired Army officers, not delegates or officials but specialists, chewed on the problems. A defense historian and a fluent Russian-speaking man, Erickson was respected by the Soviet military and understood the way she thought and worked. It was the Edinburgh Conversationalists who formulated the statement “No First Strike”: Neither side would be the first to launch a nuclear strike against the other. This was intended to underpin the Geneva meeting between Reagan and Gorbachev in 1985 and became the basis for later summits and agreements.

Unfortunately, the hope of the Reagan / Gorbachev Accords dwindled and the idea of ​​a peace process was replaced by the triumphalism of Reagan’s successor, George Bush Sr. With the collapse of the USSR and the turmoil of the Yeltsin years, this led to new tensions, if not to a new Cold War. This book also addresses the psychology of contemporary international relations. To what extent does Washington understand Moscow or Beijing today?

A message from the editor:

Thank you for reading this article. We need your support more than ever as the changes in consumer habits caused by the coronavirus are affecting our advertisers.