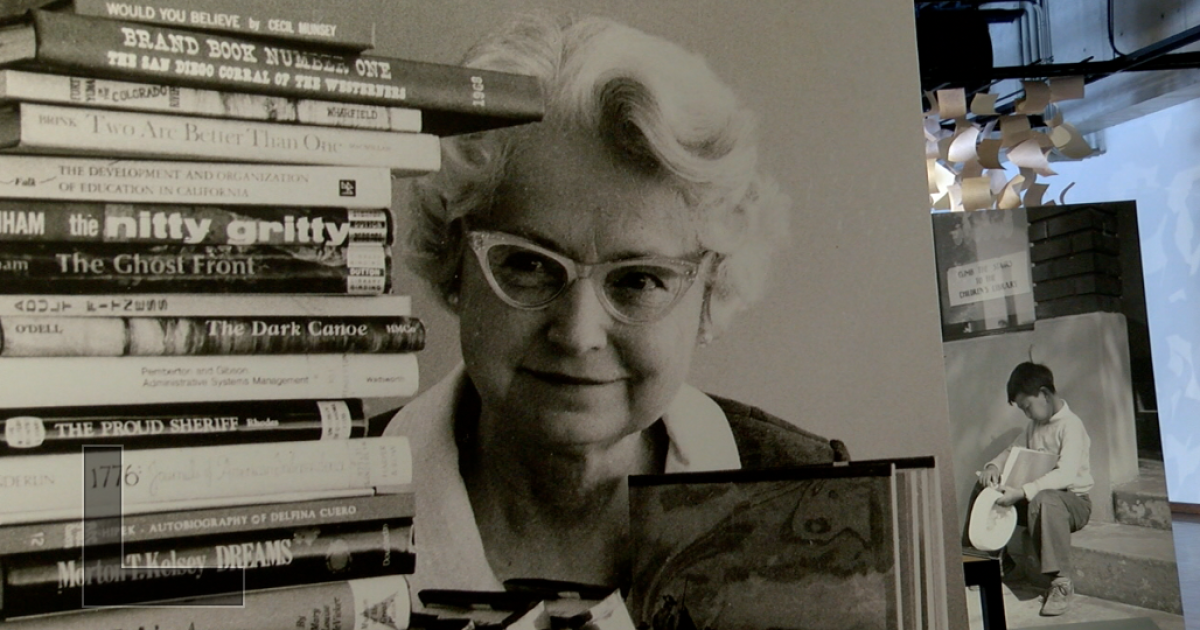 Beloved SD Librarian is the focus of the new art exhibition

SAN DIEGO (KGTV) – A retired San Diego librarian who fought against Japanese internment during World War II is the star of a new art exhibit that opens at the San Diego Library on Saturday.

Clara Breed was a sleek and confident librarian who was named San Diego Woman of the Year in 1955. She also had a lively side.

Clara Breed held Jones’ position more than twenty years, decades ago. It is the focus of a new art exhibition at the San Diego Central Library entitled “The rebellious Miss Breed.“Your claim to fame is, among other things, the fight against social injustice.

“Although she couldn’t stop them from going to the detention center, there was something she could do for them,” said Jones. That something meant everything to the children behind barbed wire.

“She wanted to make sure they knew she hadn’t forgotten her,” said Jones. “That they knew that they were special and important.”

The exhibition contains replicas of more than 250 letters, Breed’s culturally diverse book collection and some gifts she received from the children, such as a handcrafted name tag from Tetsuzo Hirasaki.

“He [Hirasaki] In fact, Clara Breed carved it with a bed feather and gave it to her as a gift, and it was on her desk for 15 years, “said Bonnie Domingos, director of art and culture exhibitions.

Although much of Clara Breed’s advocacy occurred around World War II, Jones believes we can still learn so much from her and her spirit today.

“What we see around the [Mexican] Border and now with Afghanistan and refugees we really wanted to raise awareness of advocacy and the idea of ​​inclusion, “said Jones.

Program “The Rebellious Miss Breed” also includes a series of special film screenings and book reviews that run through January.