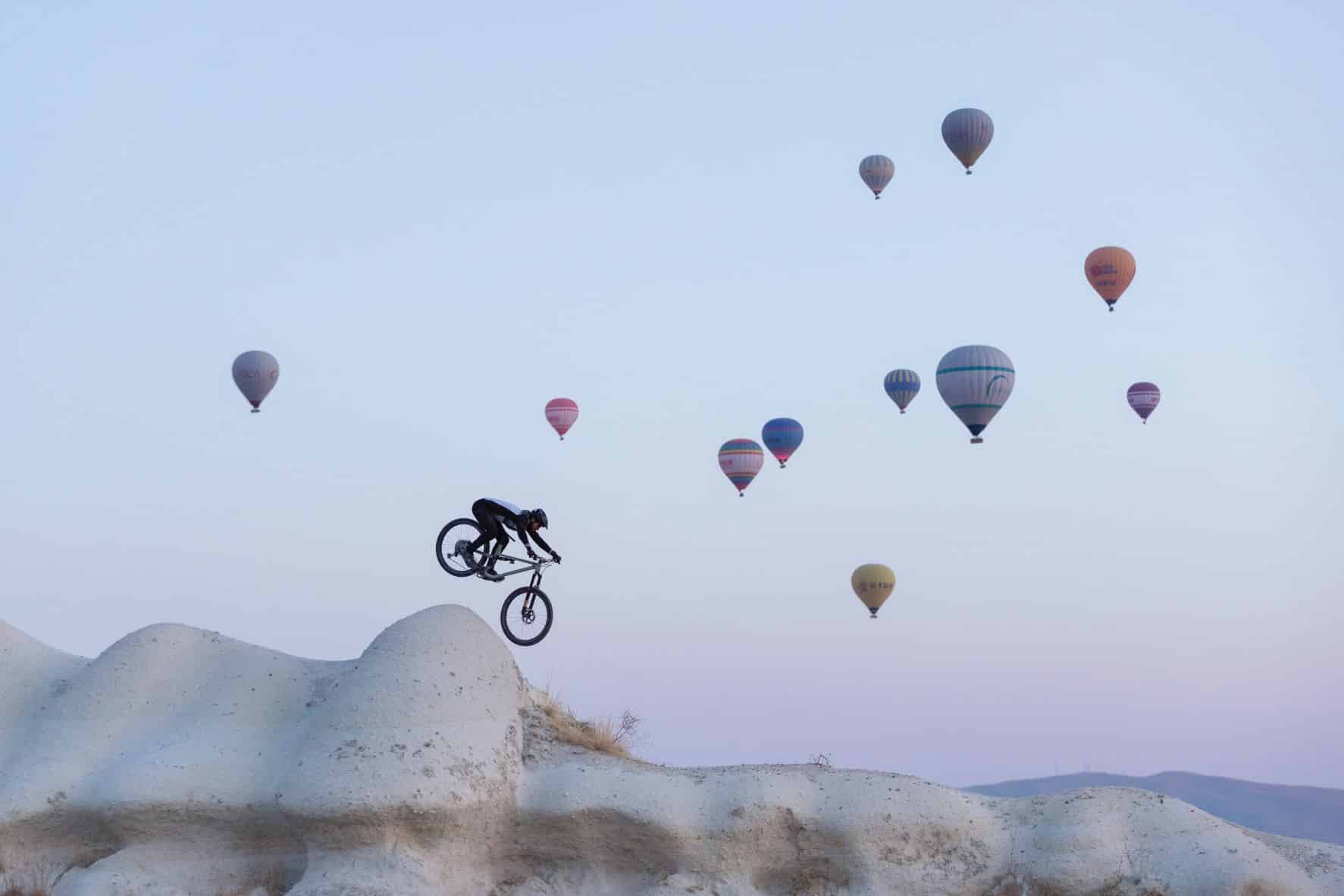 cw brings you the latest arts and entertainment news from the Canberra area. This week’s highlight: a local film embarks on an international film festival and an alternative performing arts space hosts an open house.

The film festival rolls to Canberra

There’s no denying that many Canberrans love to ride a bike – and a film festival for enthusiasts culminated on Thursday 18th August at the Dendy cinema for Big Bike Film Night.

Now in its eighth year, one man’s passion project jumps the ditch from numerous sold-out venues across New Zealand. A three-month tour of Australia, the performances celebrate cycling in all shapes and forms.

The night features 13 short films, shot in locations around the world and ranging in length from two to 32 minutes, dedicated to the extraordinary stories of ordinary people.

Head to Dendy on August 18 to see the films; bigbikefilmnight.nz

Ever wondered if you have enough junk in the trunk to make your booty twerk, or how dancers manage to stop nipple tassels while shimming? Flazeda Hub has the answers for you at the Open House on Sunday 21st August.

The alternative performing arts center showcases what makes their classes a unique, fun and inclusive experience, and invites Canberrans to try them out in free, bite-sized pieces. Classes run throughout the day and participants learn a range of fringe and subculture arts, including sword and feather dancing. Before the day ends, be sure to check out the free mini show.

If you’re feeling a bit parched after learning a new skill, there’s a range of food and drink on offer, as well as some fabulous market stalls.

Try something new at the Flazeda Open House on Sunday 21st August. flazedahub.com

Deadly Conversations in the National Library

The final event in the National Library On stage The exhibition is the third installment of Deadly Dialogues with Rachael Maza AM on Monday 8th August from 6pm to 7pm.

Rachael Maza AM, Ms. Yidinji and Meriam, was awarded the Order of Australia in 2020 for her significant services to the performing arts as Artistic Director. Maza is the daughter of Bob Maza, who founded the first Black Theater Company in Australia. Following in her father’s footsteps, Maza has an impressive repertoire of acting, directing and dramaturgical experience. She is the Artistic Director of Ilbijerri, Australia’s longest running First Nations theater company.

Deadly Dialogues, a platform celebrating our First Nations artists and hosted by Rhianna Patrick, invites guest artists to come and share their experiences of working in the Australian arts community.

Join Rachael Maza at the National Library of Australia on August 8th at 6pm; nla.gov.au

Canberra Women of Science and Art

Canberra Women of Science and Art look forward to sharing their knowledge and projects with locals during National Science Week, holding three events in the capital.

Drones, balloons, ships and 3D-printed mini-robots will all be featured during the experiences, hosted by a group of women working in or inspired by Science, Technology, Engineering, Arts and Mathematics (STEAM). Together they have taught hundreds of children to fly drones, created a balloon show to introduce young minds to the concept of genetics and sparked the beginning of a tribe of Canberra art robots.

During National Science Week, they’re hosting a lunchtime fireside chat with Q&A and networking opportunities, as well as two interactive mini-workshops for all ages. Events are free, but reservations are recommended.

Love forever, from Canberra to Venice

Writer/director Clare Young’s debut short follows a girl from Canberra who meets her first love with a boy from Sydney’s Northern Beaches. Young received an ArtsACT grant to intensively mentor with Jane Campion, who she says taught her the power of uncompromising vision, supported by talented collaborators in a spirit of love and trust.

The film was shot on location in Canberra and Sydney and will be released in the 79thth Venice International Film Festival in the Orizzonti Short Films competition. The festival runs from August 31st to September 10th.

Get the latest Canberra news, sports, entertainment, lifestyle, competitions and more straight to your inbox with the Canberra weekly Daily newsletter. Sign up here.