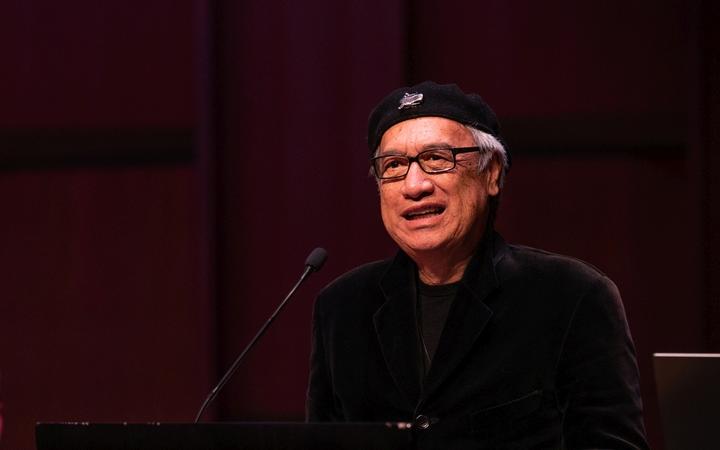 “An Art Form Valued”: The opera community urges the government to review the sector

In May, Witi Ihimaera, Murray Shaw and Rachael Walkinton resigned from the NZ Opera board of directors because they were concerned about the artistic direction the company was seeking and what they termed “lack of thought and responsibility to those who love opera “designated.

Earlier this month, the three former board members, along with a number of others, wrote to Minister for Arts, Culture and Heritage Carmel Sepuloni asking for assistance in commissioning a review into the structure, funding and governance of the national opera society .

The letter raised concerns about how Creative NZ’s funds were being spent.

“[The three former board members] were alarmed that the generous investment of nearly $ 9 million, funded primarily by Creative New Zealand, had not been used in a way that led to the flourishing of New Zealand opera since 2019.

“There has been an upswing since her resignation [sic] worrisome by sponsors, opera audiences and professionals in the sector, which has been widely reported in the media. “

The letter went on to describe other issues that needed to be addressed.

â€œThese include the failure of board and corporate governance, structural imbalances in staffing levels and sticking to a funding model that has led to fiscal misdirection and inequalities in the distribution of available funds.

“This has led to the implementation of an artistic program with critical problems, for example one in which the core repertoire is not maintained and the opera performance has a limited regional scope.”

The letter states that the opera community felt that the art form they loved was not treated with respect.

â€œThe signatories of this letter understand that the issues listed above are being addressed internally by Creative New Zealand and New Zealand Opera [sic] mentioned has not stopped.

“The emotions are still running high.”

She asked to arrange a meeting with three or four representatives in KÅrero on the Kaupapa for the inspection.

Witi Ihimaera, who signed the letter, said a review and reorganization of opera as an art form in New Zealand was necessary.

He said a review needs to go beyond the New Zealand Opera Company.

“Aside from the fact that the New Zealand Opera really needed to be looked at in terms of its operation, there was something bigger, a bigger task for us. And that was to seek a review of the entire opera sector in New Zealand.” to reset it, to start a new Kaupapa because it’s actually an amazingly large sector. “

He said this could mean the end of the New Zealand Opera Company as we know it.

A spokesman for NZ Opera said the company had contacted the minister regarding the letter but did not confirm whether it would support an entire sector review.

Stephen Wainwright, CEO of Creative New Zealand, said the Arts Council of New Zealand Toi Aotearoa has no current intention of commissioning an independent review of the opera sector.

â€œWe acknowledge that New Zealand Opera is in a period of rebuilding and, like many other arts organizations, its program delivery has been affected by Covid-19. We understand that this is causing some tension within the community and we consider this constructive debate on how art is contributing to public life is sane.

Democracy Digest: Hungary sees the fall of the ideological Iron Curtain, the death of the EU