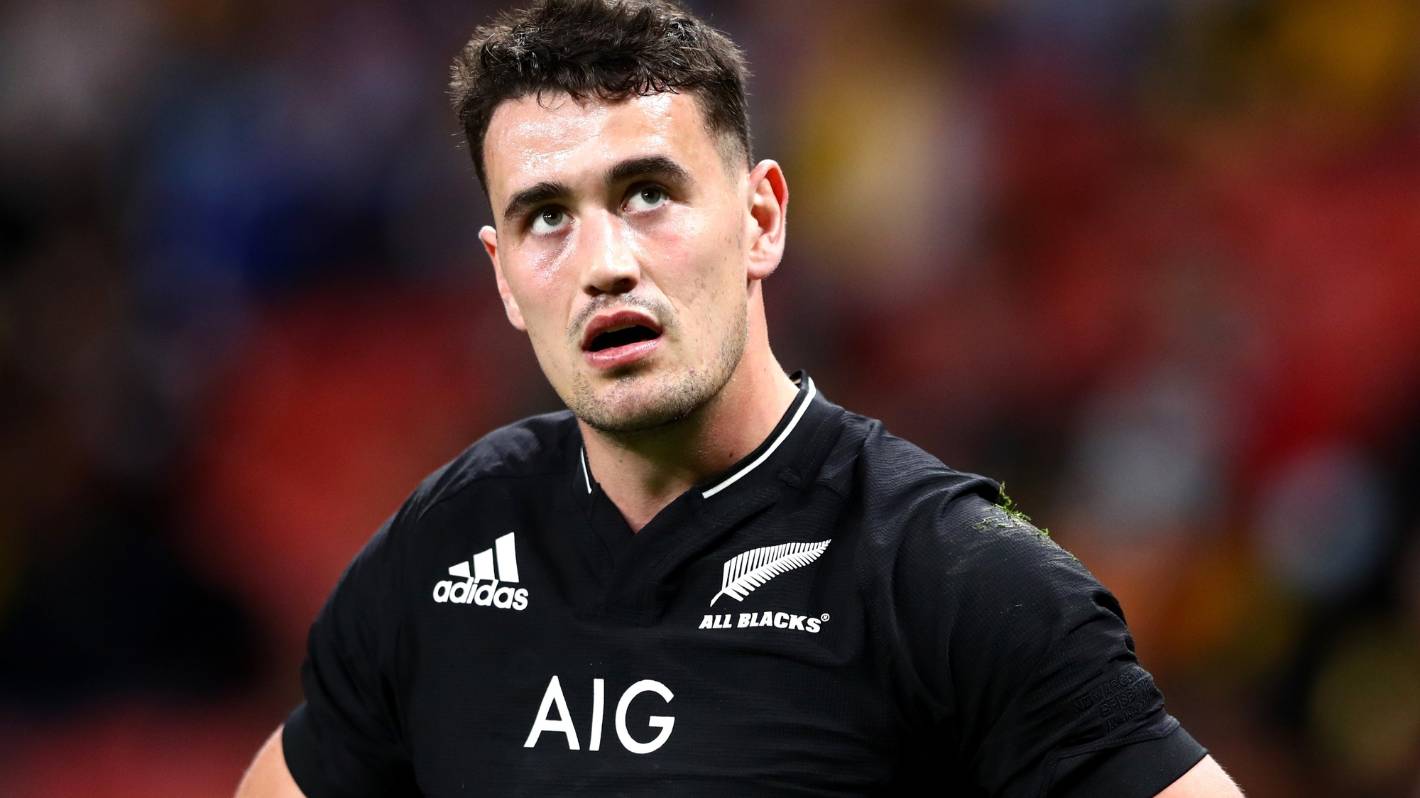 Will Jordan’s All Blacks goal scoring has nominated him landmark Player of the Year.

The All Blacks were snubbed in the nominations for the World Rugby Player of the Year Award.

It is the first time since 2004 that New Zealand has not shortlisted a player for the prestigious gong.

Fiji winger Eroni Sau was red carded against Wales for a head shot in the first half.

There are no springboks, although the world champions come out of hibernation to defeat the Lions and claim an exciting victory over the All Blacks.

And since two Australians were nominated in one year, they were flashed three times by the All Blacks and only suffered losses against Scotland and England.

An All Black has been named Player of the Year ten times since its inception in 2001.

New Zealand’s presence is thin in other areas as well.

Veteran Scott Curry is nominated for Sevens Player of the Year, while Sarah Hirini is one of the four women’s sevens finalists.

Luke Jacobson’s landing for the All Blacks in September against Argentina is a finalist in Try of the Year.

The players in the Men and Women of the Year category are determined through a fan vote. The winners will be announced from December 7th, once the current international season in Europe is over.

Men’s trial of the year: Lukhanyo Am (South Africa A, against British and Irish Lions on July 14th), Pierre-Louis Barassi (France, against Australia on July 17th), Luke Jacobson (New Zealand, against Argentina on September 12th), Damian Penaud (France, against Scotland on March 26th).