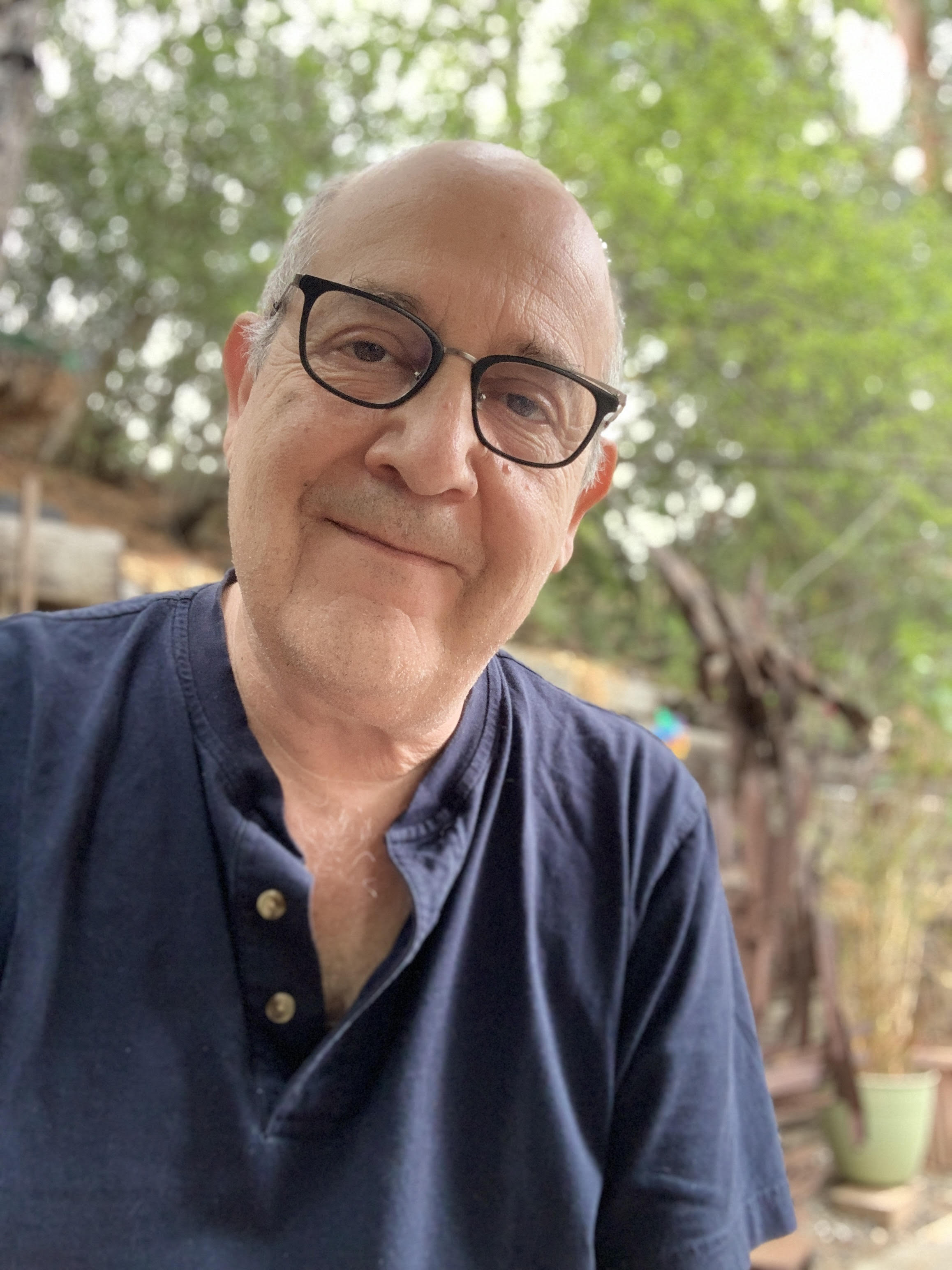 Musician and activist Abel Sánchez is co-producing and directing A Song for Cesar. Courtesy of the artist.

Music and art can lift spirits and entertain, but they can also be powerful forces for change, as new documentary A Song for Cesar shows.

The film highlights the musicians and artists who worked to advance the farm labor movement founded by labor leader and civil rights activist Cesar Chavez in the 1960s and 1970s. Cultural luminaries such as Joan Baez, Maya Angelou and Carlos Santana have lent their voice to Chavez’s work.

Hidden Villa, Foothill College and the Los Altos History Museum have teamed up to offer a free screening of “A Song for Cesar” on Friday, April 29 at 6pm at the Smithwick Theater at Foothill College. 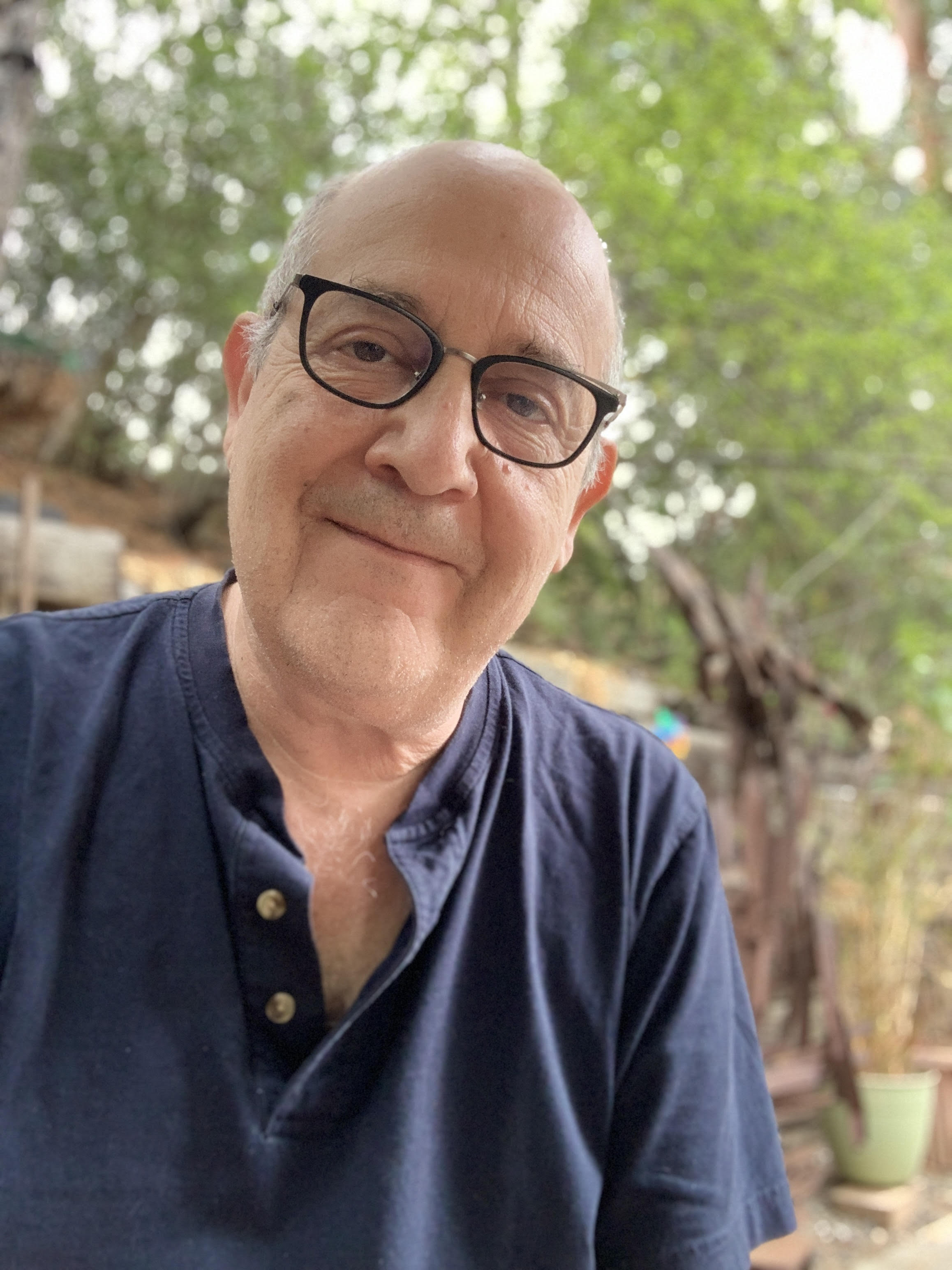 Community activist and film editor Andres Alegria is co-producing and directing A Song for Cesar. Courtesy of the artist.

Andres Alegria and Abel Sánchez, the film’s co-producers and directors, will be present for a panel discussion following the film. Also on the panel are a representative from the Cesar Chavez Foundation and Lynn Rivas, Associate Director at Hidden Villa. According to a press release about the event, Rivas worked with Chavez as part of his communications team.

In fact, Hidden Villa, a farm and conservation area in the Los Altos Hills, has another connection to Chavez. In 1965, the farm’s founders, Frank and Josephine Duveneck, helped Chavez and Dolores Huerta organize the farm workers’ movement, which became the United Farm Workers, the union dedicated to fair wages and safer working conditions for farm workers.