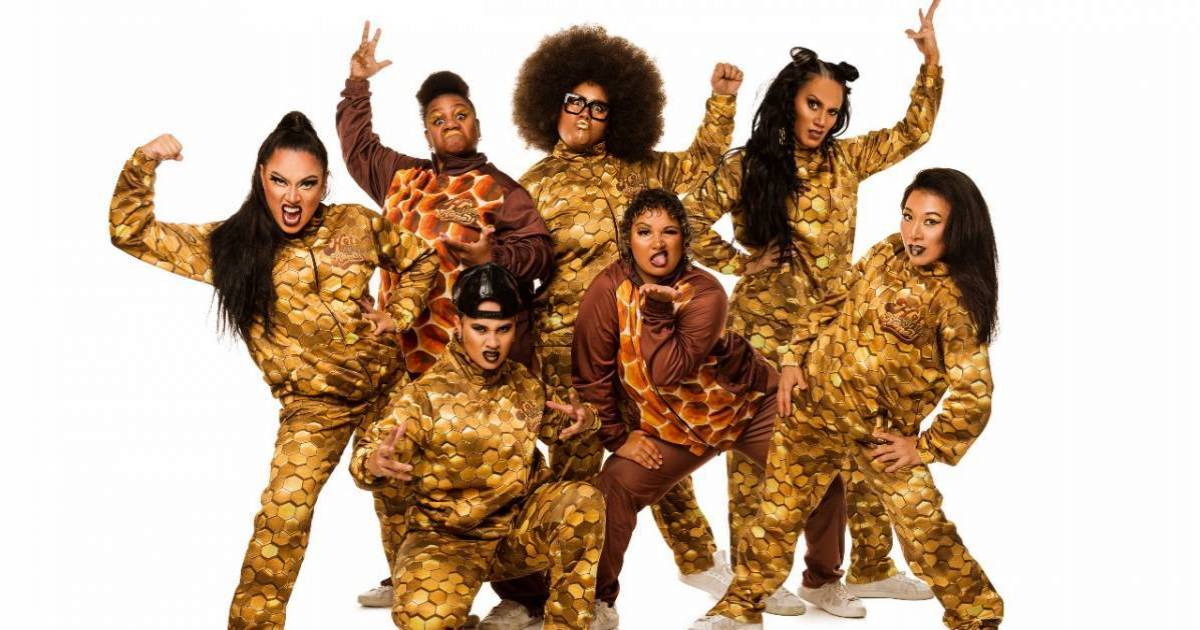 MONDAY TO FRIDAY: Uninvited: Canadian Women Artists in the Modern Moment brings together more than 200 works of art by a generation of painters, photographers, weavers, beadworkers and sculptors. Running until January 8, 2023 in Art Gallery Vancouver.

MONDAY TO FRIDAY: New T. rex: The Ultimate Predator exhibit unveils the story of the world’s most famous dinosaur through life-size models, fossil casts and engaging interactive elements. The exhibition runs until January 22, 2023 world of science.

MONDAY TO FRIDAY: in collaboration with the Winnipeg Art Gallery, the Vancouver Museum presents the traveling exhibition Pensioner X until October.

MONDAY TO FRIDAY: An exhibition on indigenous cultural practices runs at the community center until October 1 Roundhouse Community Arts and Recreation Center.

TUESDAY: a night of heavy metal and rock ‘n’ roll at WISE hall With hellfire from San Francisco, screamer from Sweden and maid from Canada.

TUESDAY TO WEDNESDAY: Night Pieces and Other Works is an exhibition of paintings by David A Haughton to see at Gallery of visual space until 28.09.

TUESDAY TO FRIDAY: Elementary Cinema brings together the joint film works by Denise Ferreira da Silva and Arjuna Neuman, which will be shown until November 11th Morris and Helen Belkin Art Gallery.

TUESDAY TO FRIDAY: We were so far away is a traveling exhibition Vancouver Maritime Museum through November 27, which uses first-person stories and archival imagery to tell stories about the Inuit boarding school experience.

WEDNESDAY TO FRIDAY: Inspired by the global political unrest of 2011, StanDouglas the gifts 2011 ≠ 1848four large-format photographs and a two-channel video installation, on view until November 6th at Polygon Gallery.

WEDNESDAY TO FRIDAY: Artist born in the Dominican Republic Tania Marmolejos first solo exhibition in Canada, The dream and the journey, runs until October 1st Center for international contemporary art.

WEDNESDAY TO FRIDAY: Performances in York theatre to October 8 from Hot Brown Honey: The Remixin which a group of World First Nations women shatter stereotypes to celebrate people’s similarities and differences.

WEDNESDAY TO FRIDAY: Carousel theater for young people presents the West Coast premiere at the Waterfront Theater from Frozen River (nîkwatin sîpiy), a piece about reconciliation, environmental protection and solidarity.

THURSDAY: Opening night of the 41st annual Vancouver International Film Festival, which runs through October 29 with screenings of over 130 feature films and 100 short films at various venues in Vancouver.

THURSDAY: the Vancouver Symphony plays orchestral excerpts from Carmen, the most popular work by the French composer Bizet Orpheum Theater.

FRIDAY: Vancouver Paint Night at Parker Studios is a painting party led by an expert host.

FRIDAY: an entertaining alternative to Vivaldi Four Seasons at Christ Church CathedralThe Other Seasons pairs concertos for the six musicians of Ensemble Castor with arias and motets by the Venetian “Red Priest”.

FRIDAY: The BC Lions take on the Ottawa Redblacks in Canadian Football League action BC Place Stadium.

To see hundreds of other event listings, visit our Things to Do in Vancouver page, and follow along for the latest updates and announcements Events in Vancouver on twitter.